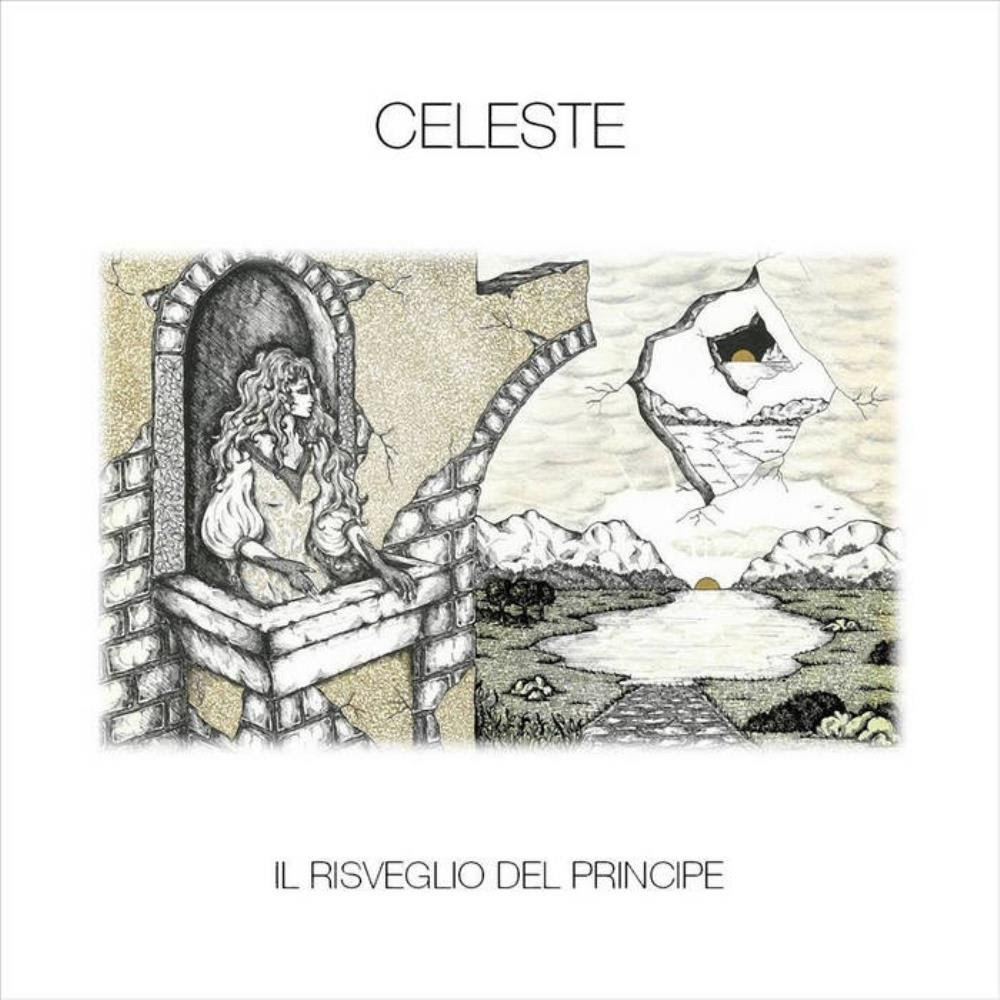 Celeste really only released one album before this one. Their second and third album was cobbled together by studio outtakes and was never meant as albums.

The music is soft, but still intricate. It is by no means easy listening. There is a lot of really interesting details here.

Is this fifty minutes long album as good as the 1976 debut album ? No. It is in the same vein and it is fair to say that Celeste is an unique band in the RPI scene. They have carved out their own niche.

And this is indeed a very good album who will please and bring joy to everyone into RPI and pastoral progressive rock. Check it out.