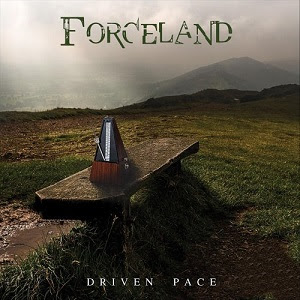 The debut album from this band from Chile.

The band is a quintet with a lineup of drums, bass, keyboards, guitars, percussion and vocals.

The band is a new band with member from Seti, Taurus, Entrance and Subterra. These four bands has released albums before. That goes in particular for Seti.

This album is being marketed as neo-prog. Well, that is not too far from the truth.

This album gives us one hour with a mix of progressive metal and neo-prog. Bands like Threshold and Dream Theater springs to mind as references.

The music also have some local colours from Chile too.

The vocals are good and the rest of the band does a good job too.

The quality of the songs does not jump out of the speakers as particular good. They are somewhere between decent and good.

This is a more than acceptable debut album and the band has the talents required to make some better albums. Check out this album if hard neo-prog and Threshold is your thing.

Posted by Torodd Fuglesteg at 11:57
Email ThisBlogThis!Share to TwitterShare to FacebookShare to Pinterest