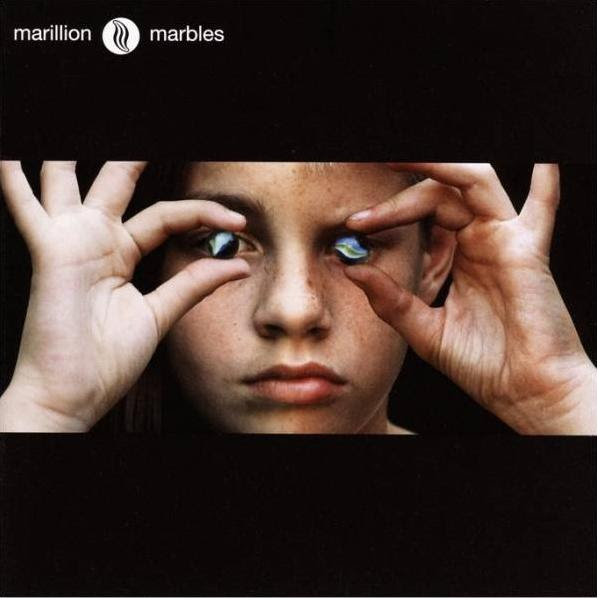 The 13th album from this British band.

The band was a quintet with a lineup of drums, bass, guitars, dulcimer, keyboards and vocals.

A female vocalist added her vocals on two of the tracks.

The last albums had not really been up the standards I would expect from the best neo-prog and art rock band out there. Their fingers on this title was starting to slip.......

And then Marbles comes along. A double CD it is too.

The band continues in the same genre as before. That means a mix of art rock and neo-prog. The occasional female vocals is a good addition.

The band has this time written better songs and that is obvious.

A couple of dubious songs on the second CD drags this one and a half hour long album back towards a good rating. Marbles is still a good improvement on the previous couple of albums.