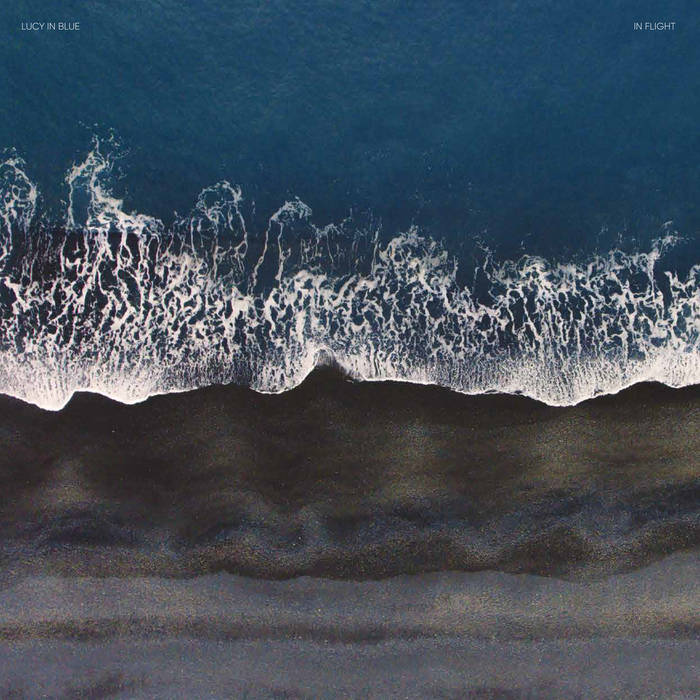 The second album from this Icelandic band.

The band is a quartet with a lineup of bass, drums, keyboards, guitars and vocals.

This is a new star on the prog/psych rock scene. They have so far released two albums. See my review from earlier this month.

The band has moved away a bit from Pink Floyd. They have moved a bit closer to Sigur Ros. There is some post rock here.

That said, most of this album is psych prog with lots of life too. There is an undertone of the Icelandic landscape and culture throughout this album. Something that sets this album and band apart from the rest of the scene.

There is indeed a lot of cool details on this album. A lot of cool psych prog and lots of life.

There is no doubts this band is hugely talented although they have not really been unleashed on this album. But they will get there on one album.

This is a good album and one to check out.


Posted by Torodd Fuglesteg at 12:36
Email ThisBlogThis!Share to TwitterShare to FacebookShare to Pinterest