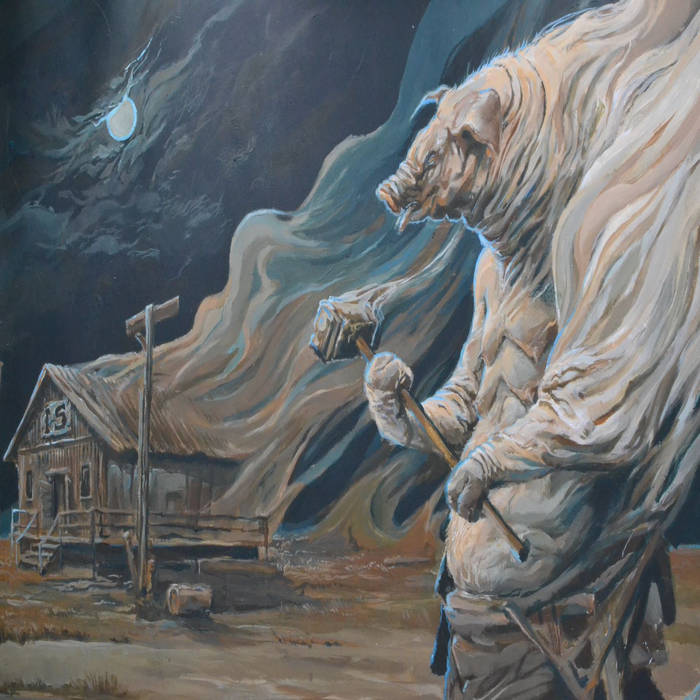 The band is a quartet with a lineup of drums, percussion, organ, piano, bass, guitars and vocals.

Another band with a debut album from USA. This time from Providence on Rhode Island.

The band has gone down the very sensible Bandcamp route and that is good for us who are doing reviews. At least they let us know the band a bit and who does what on the album. Far too many bands release their album on Spotify without any information whatsoever.
Those albums goes straight into the recycle bin on my desktop.

These forty minutes gives us a mix of very hard and more softer songs, in short.

The vocals and the musicians does a decent job on some decent songs.

The band has the work cut out if they want to advance their career with a good or even great album. Unfortunate, this album is sorely lacking in quality.

Posted by Torodd Fuglesteg at 08:15
Email ThisBlogThis!Share to TwitterShare to FacebookShare to Pinterest