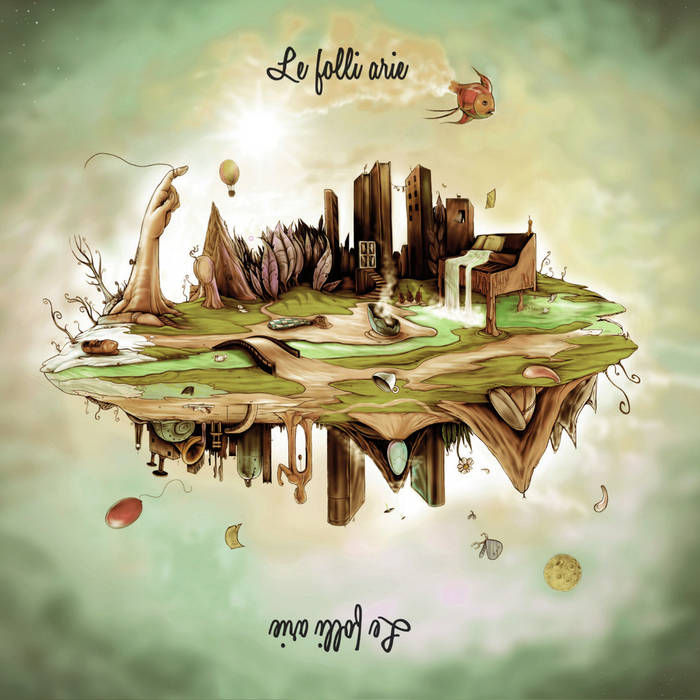 The band was a quartet with a lineup of steel drum, percussion, drums, bass, guitars, keyboards and vocals.

The band had help from numerous guest musicians who added their didgerioo, sax, guitars, castanets, cello and female vocals.

This album has been hanging around for years on my reviews list before I finally decided to review this album.

The album was released on Bandcamp and please check it out there.

The music on this album is a mix of pop, a hint of RPI, 1970s hard rock, fusion and rock. The sound is good and ditto for the vocals.

The language is mix between English and Italian.

It is a bit of a mystery to me who this album never really became a best seller as the music is really commercial and should suit the youth and that generation. It has that quality.

The music on this fifty minutes long album is really very good and should be celebrated. It is a party album too.

Check out this very good album.

Posted by Torodd Fuglesteg at 00:42
Email ThisBlogThis!Share to TwitterShare to FacebookShare to Pinterest