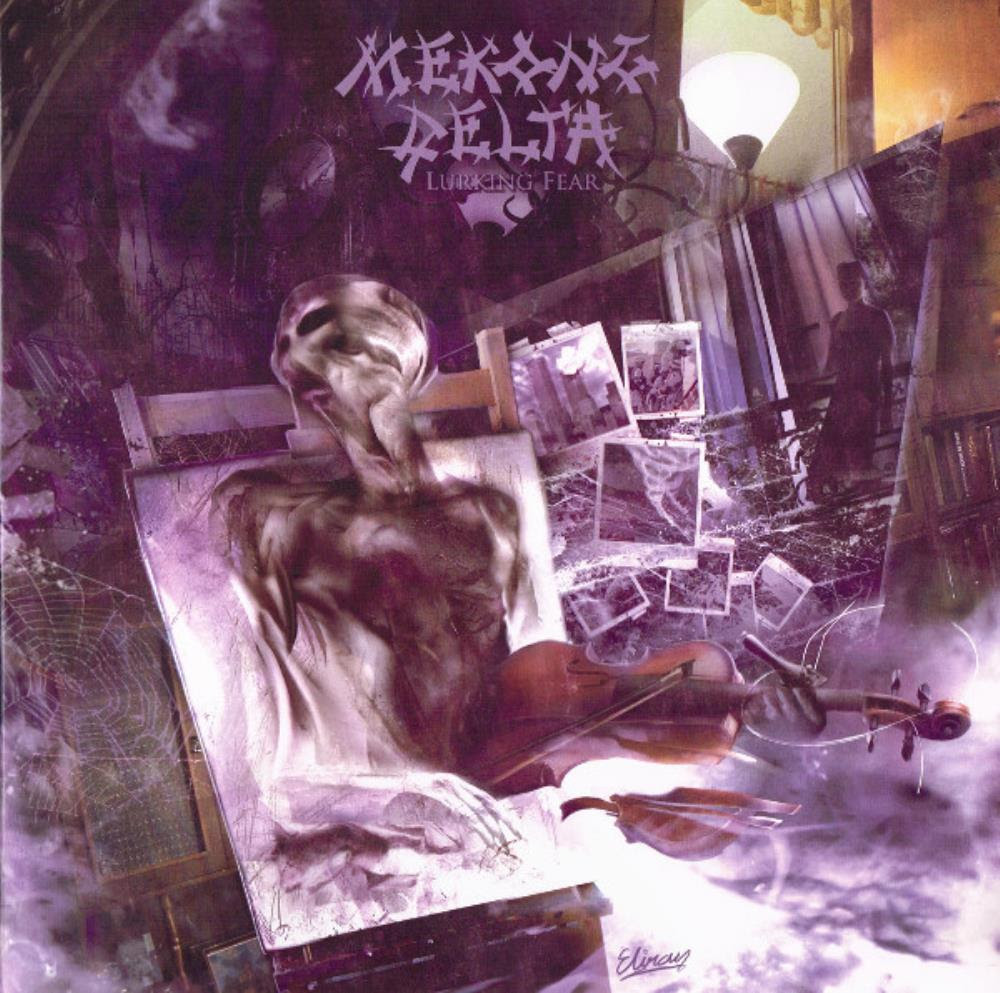 The eight album from this German band.

The band is a quartet on this album with a lineup of drums, bass, guitars and vocals.

The band had taken an eleven years long break after the ambitious Pictures At An Exhibition in 1996. A take on this classical music piece I really liked.

The band is back again, very much stripped down.

The music is some sort of progressive technical thrash metal.

The music is very fast and it has some really intricate parts.

It is still German thrash metal and a bit throw back to the 1980s. It is also pretty obvious that this is a Mekong Delta album as they are the only one with this sound. That is a good and a bad thing.

This is a decent enough album and really the only type of thrash metal I can listen to. I am no fan of that genre. It is still a decent album.

Posted by Torodd Fuglesteg at 10:44
Email ThisBlogThis!Share to TwitterShare to FacebookShare to Pinterest