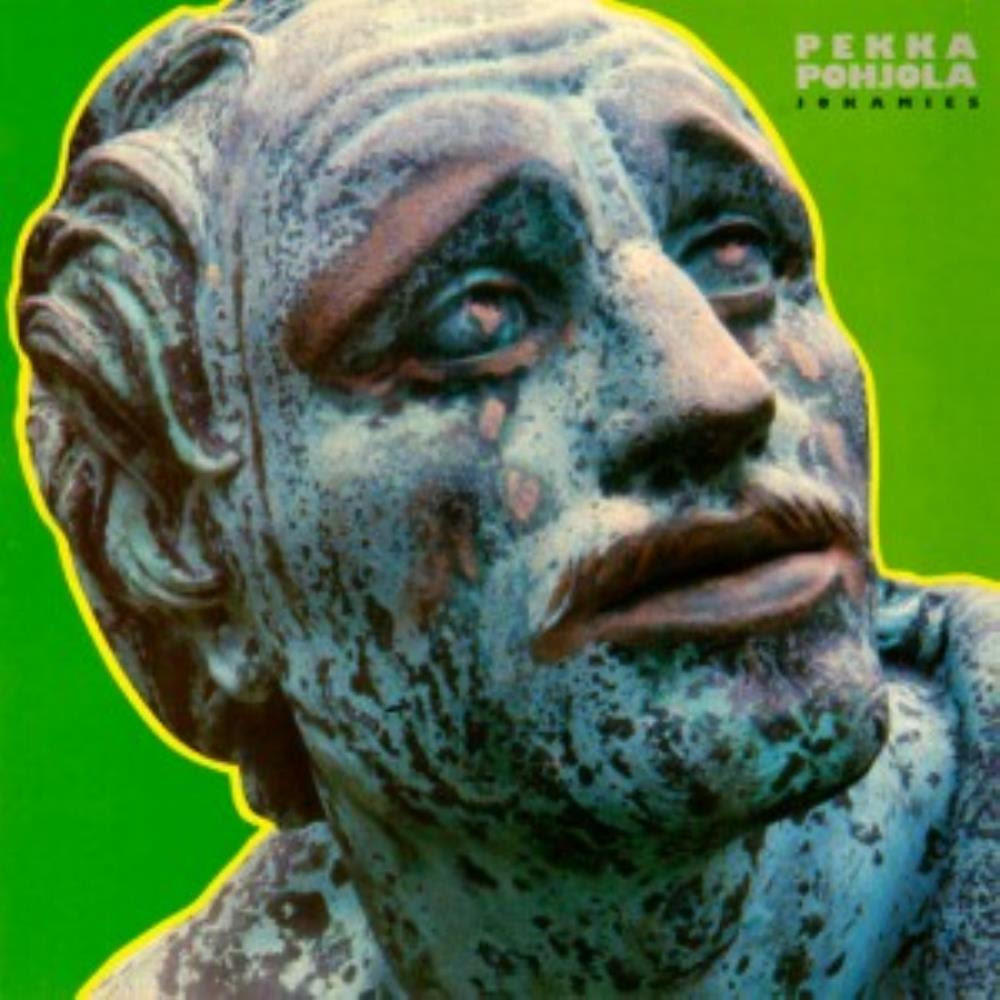 The seventh album from this Finnish artist.

Pekka Pohjola was on bass and synths here.

He had help from a choir, a drummer, a guitarist, vocalist and a synth player.

It is not a good memory from my childhood in Norway.

The soundtrack is brooding and symphonic. It has some choirs and it is epic and dark. Just like Finnish television. The movie was probably violent too as most of the movies from Finland.

There is some ELP and that kind of symphonic prog here.

But this is a movie-soundtrack and it shows.

The music is not bad at all. It has some good parts and some decent parts. This is not Pekka's finest hour and can be bypassed with a good conscience.