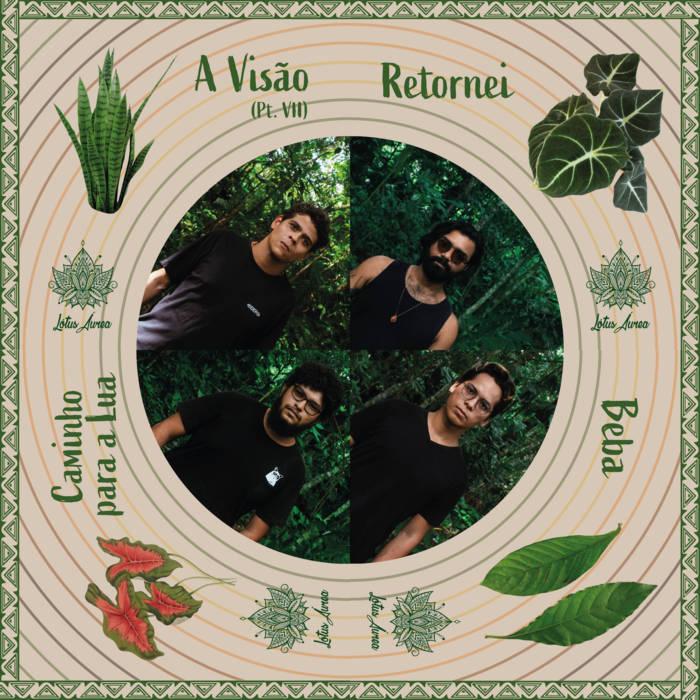 The second album from this Brazilian band.

The band is a quartet on this album with a lineup of bass, keyboards, drums, guitars and vocals.

I was not very impressed by their 2018 debut album Principia. A bit of a messy album which were influenced by everything.

The band continues down the same path again with their new album. It is again a Name Your Price album on Bandcamp.

Their music is a mix of Brazilian pop, folk rock, psych rock and eclectic prog. There is some King Crimson here and a lot of weird psych prog.

The vocals is by intent pretty atonal at times. Most of the vocals is pretty average and that is not by intent.

Dissonance is a big factor in their music and the tones are turned upside down and pulled apart.

The music is pretty melodic though.... but not particular good.

This is another decent to good album from this band and a sure download for those who like eclectic prog.


Posted by Torodd Fuglesteg at 12:43
Email ThisBlogThis!Share to TwitterShare to FacebookShare to Pinterest