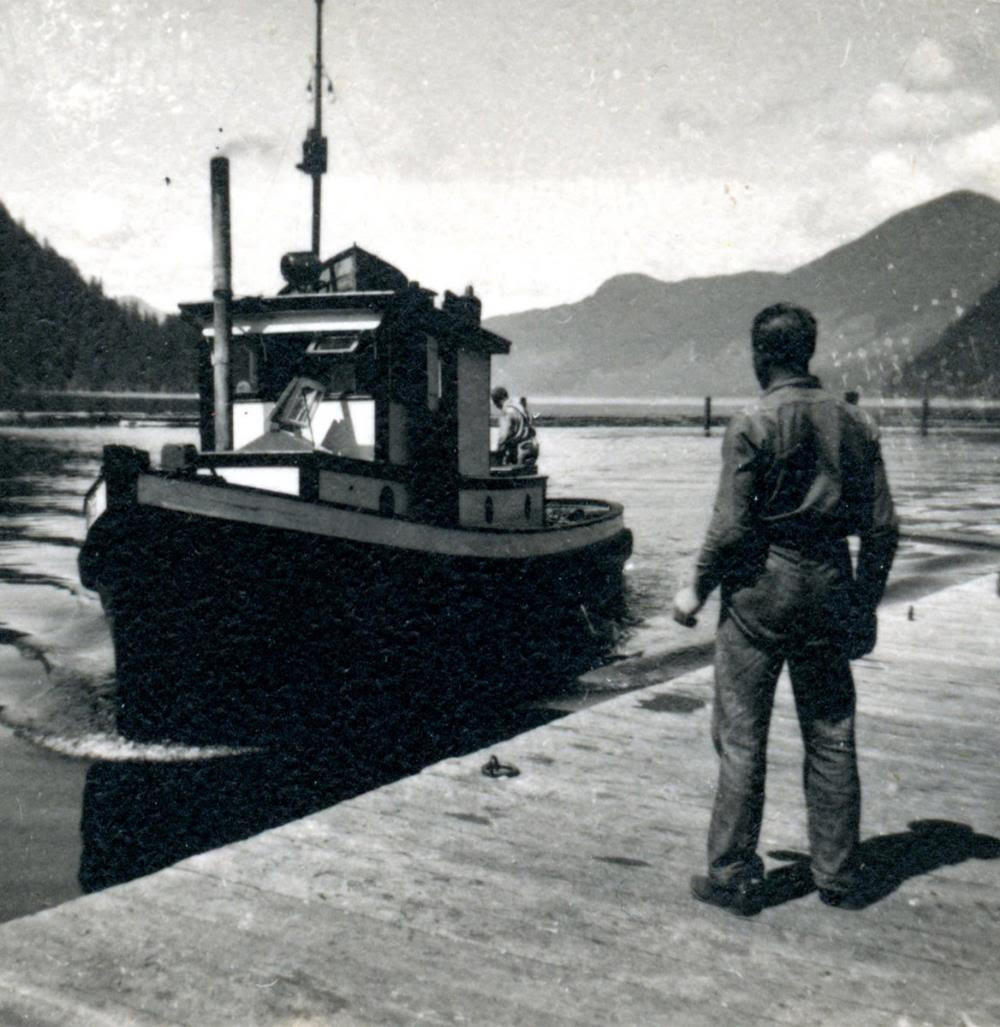 The band was a sextet with a lineup of drums, percussion, bass, guitars, organ, synths, piano, flute and vocals. Both male and female vocals.

I have never heard about this band although I got their album when it was released and then forgot about it.

The band is from Winnipeg on the American prairie, not too far from the US border too.

I love geography and I need to be surrounded by mountains.... of whom there is none in Winnipeg.

The music on the fifty minutes long The Mother Generator is a mix of neo-prog and college rock.

There is mostly college rock here with some pretty good organ and vocal harmonies.

There is no good songs here though and the album is a bit sameness throughout the album.

I am not won over but the organs saves the album's bacon.