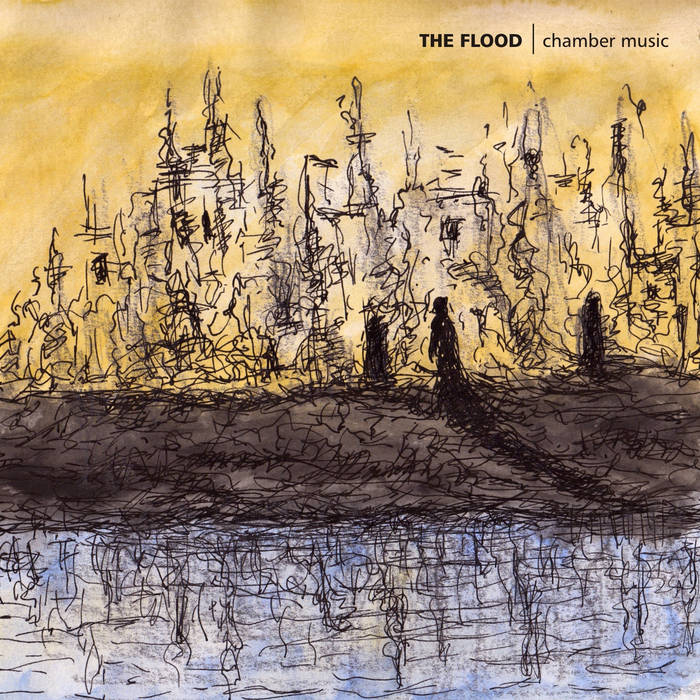 The Flood is a sextet with a lineup of keyboards, grand organ, guitars, bass, drums, spoken words, flute, saxophone and vocals.

This band consists of six middle-aged men who has decided to make an album who bridges lots of genres. From Irish rock and folk music to krautrock and progressive rock.

There is a lot of changes of directions and strange turns on this fifty odd minutes long album.

We get primitive krautrock, some Eloy like krautrock, Irish folk rock, symphonic prog and some bizarre vaudeville krautrock.

There is not much of a direction and a theme here. The songs has been thrown together into this album. An album which almost feels like an avant-garde album.

There is some good stuff here. It is a very fragmented album though and a difficult listen. I am not won over by it.


Posted by Torodd Fuglesteg at 07:30
Email ThisBlogThis!Share to TwitterShare to FacebookShare to Pinterest