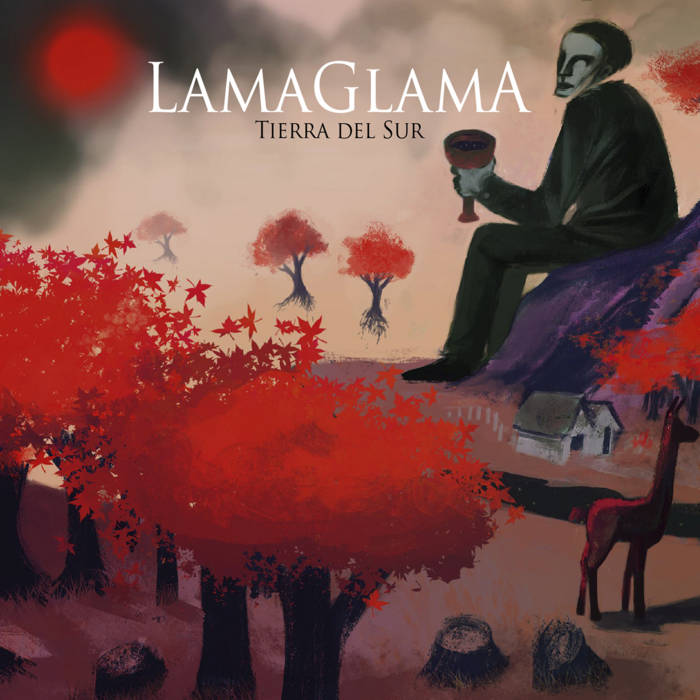 The one and only album from this band from Chile.

The band was a trio with a lineup of drums, percussion, bass, guitars, keyboards and vocals.

This band is new to me. They are from the capitol of Chile, Santiago, and released this album through Bandcamp.

The music here is a mix of art rock and neo-prog.

The vocals are in Spanish and the music has also some folk rock and fusion influences.

The music is mostly cool and laidback with some good guitars and keyboards. The vocals are good too.

The whole package with the cover art-work and the music gives this album a very arty flavour and this is what the music is. Arty.

The music is really melodic too.

The band has come up with a forty-two minutes long album and it is a good album too.

Posted by Torodd Fuglesteg at 11:15
Email ThisBlogThis!Share to TwitterShare to FacebookShare to Pinterest