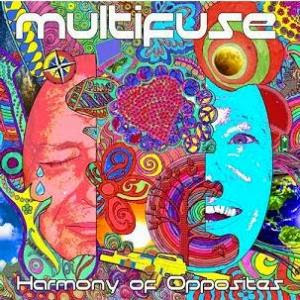 The second and so far last album from this band from UK.

The band was a quartet with a lineup of percussion, drums, bass, guitars, keyboards and vocals.

The band released their debut album Journey To The Nesting Place back in 2008 before they returned with this album. Maybe they will return again with their third album......

The music on this album is a mix of Alan Parsons Project, Supertramp and neo-prog. There is also some hints of folk rock and AOR here.

The music is pretty melodic and based on vocals. It is songs orientated throughout.

The vocals are good. There are not that many interesting details here.

This album is not really that interesting overall. The band goes for safety in the melodies and does not rock the boat with intricate details and spices.

The end result is a decent enough album and just that.

Check it out if this floats your boat.