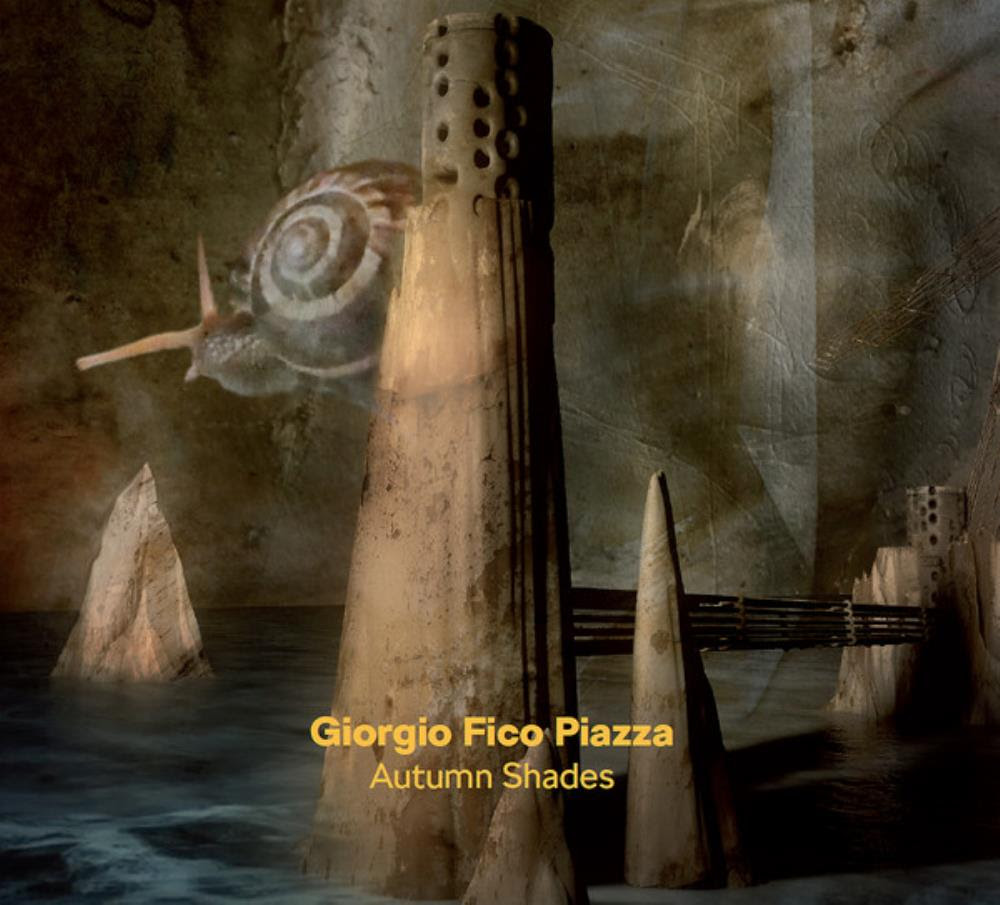 The debut solo album from this Italian bassist.

This is the bassist in PFM - Premiata Forneria Marconi.

He and his record label collected some of his old mates, put them up in a studio and invited some audience for a live run through of old Italian progressive rock classics.

This is the type of albums I normally would never review. But since there so few reviews of this album + the album is starting with the fantastic Appena Un Po from the second PFM album, I have been charmed enough to give it some spins plus write a short review.

The audience is listening to the music and there is some audience noise between the songs.

This album is clocking in at over seventy minutes and it has it's place in the scene.

It is a timely reminder how good RPI really is although the versions on this album is not as good as the original versions.

Not a bad album to kill time on a long journey when the covid thingy is over and we can start to travel around again.