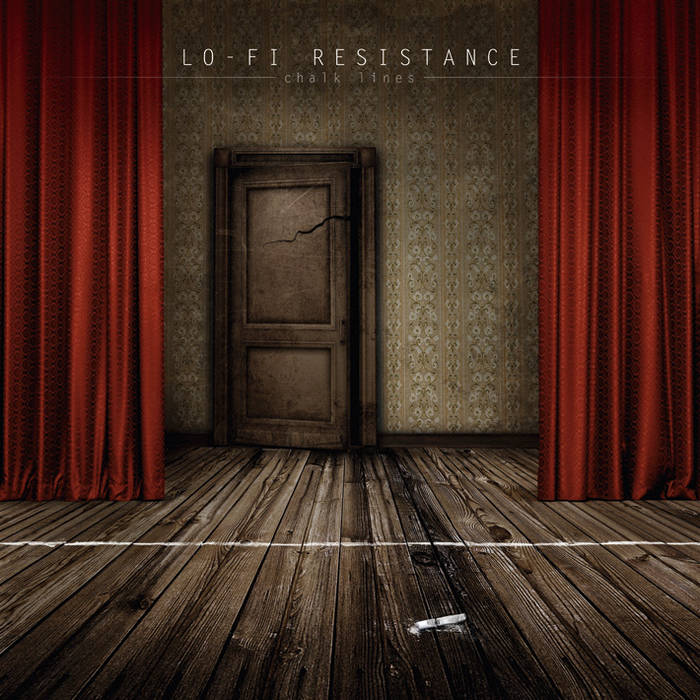 The second album from this New York, USA based band/project.

This band is really mr. Randy McStine on glockenspiel, drums, bass, keyboards, guitars and vocals.
He has got a very impressive list of guest musicians including Gavin Harrisson, Doug Pinnick and Dave Kerzner.

Randy has released some albums under this name. That well under the radar of most prog fans. That is a great shame.

The music on this album is very, very likeable indeed.

It is US neo-prog with a lot of heaviness.

It also comes with a great sound and some really great musicianship from some of the best musicians in the scene anno 2012....... and anno 2019.

Randy's vocals are really good and the music is really elegant. It is indeed an enjoyable album which most prog rock fans will really like. There is no doubts Lo Fi Resistance and Randy McStine is a name to be reckoned with if they get good promotion.

The missing bits here are a great song or two. Nevertheless, this is a very good album and one to really enjoy.


Posted by Torodd Fuglesteg at 08:01
Email ThisBlogThis!Share to TwitterShare to FacebookShare to Pinterest