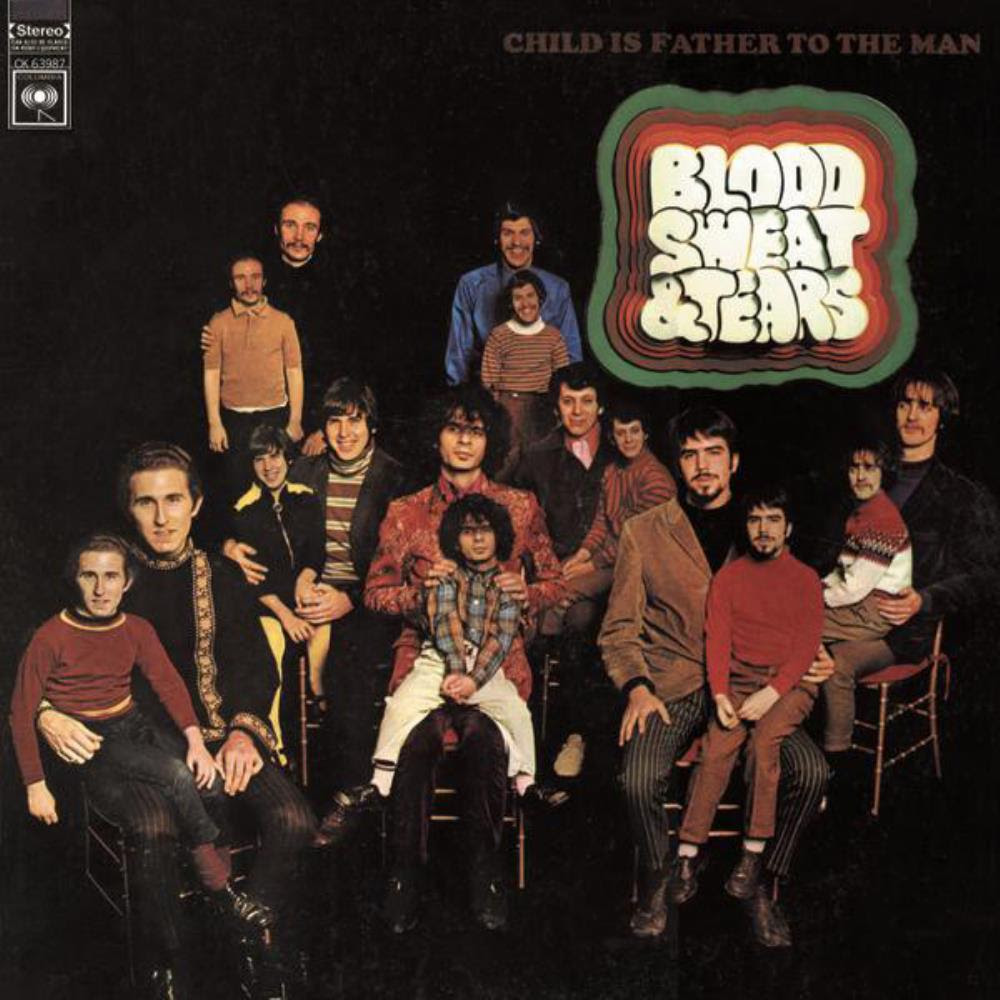 I got a handful of their albums and will review them throughout this year.

Blood, Sweat & Tears does not really need an introduction. They founded the genre which is now called "brass rock". The name explains itself. It is music heavy dependent on woodwinds and brass.

Al Kooper was the vocalist here and Randy Brecker also contributed on this album.

An album which includes a lot of the sounds and music from that time. Psychedelia, soul, beat, big band jazz, rhythm'n'blues, rock.. even pop music.

There is a lot of trombones and trumpets here. There is also some soulful vocals and some organs. The music is very varied from soppy pop to all out brass attack on some soul and rhythm'n'blues songs.

The band caught the spirit of 1968 with this album and it is a nice album from that era. It is also sold very well.

It also pretty much works in 2019. The songs are from decent to good. It is an album well worth checking out.