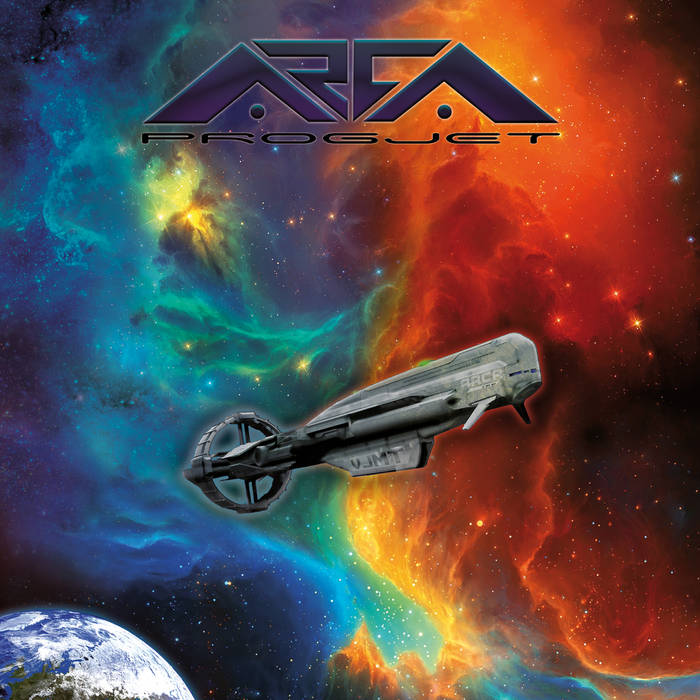 The band is a quartet with a lineup of bass, guitars, keyboards, drums and Italian vocals.
The band is supported by members of well known bands as PFM, Venegoni & Co and Arti & Mestieri.

This is again an unknown project to me and I was not sure what to expect. But the cover artwork says a lot..... But no, this is not an Asia copycat band.

The songs are medium long. The music is a mix of RPI and neo-prog with some prog metal influences too.

The music is pretty positive and not as dark as I expected from a band signed on a dark metal record label.

The vocals are rather good and the musicians are doing a good job too.

There is lots of interesting details and good songs on this one hour long album. An album I hope will be the first of many from this band/project.


Posted by Torodd Fuglesteg at 10:54
Email ThisBlogThis!Share to TwitterShare to FacebookShare to Pinterest