Drowning Steps - The Comfort of an Endless Pain (2017) 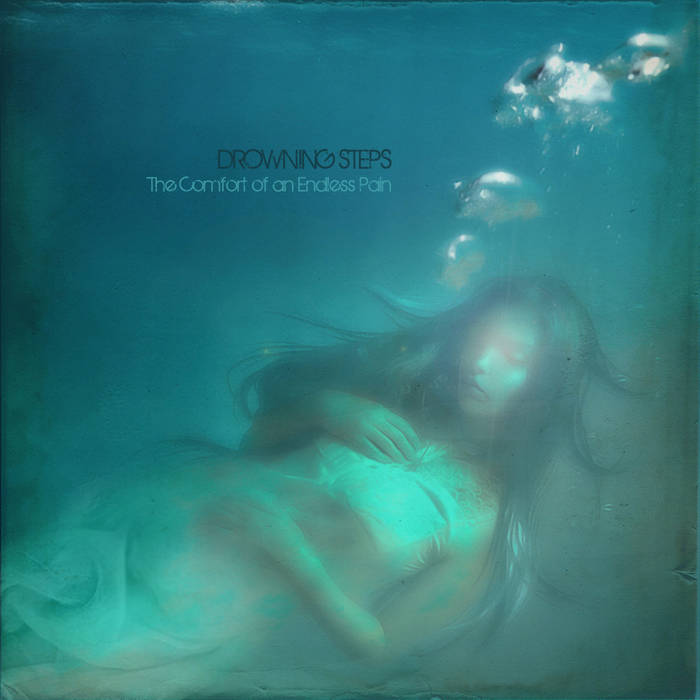 The band is a sextet with a lineup of guitars, keyboards, programming, piano, bass, synths, drums, organ, flutes and vocals.

This is to me another unknown band and I got this album from their Bandcamp page. It seems like they are still alive and well.

The cover art-work speaks about some pastoral music. And that is true.

Take some Steven Wilson, add Sigur Ros and lots and lots of Pink Floyd.... and some ambient music.

Less-Is-More is the agenda here and that shines through. The music is pastoral with some guitars, bass, drums, vocals and keyboards over some pretty ambient psych rock pieces.

There is still some interesting details in the music on this three quarters of an hour long album. The vocals are really good and so is some of the guitar solos.

Nevertheless, check out this album.


Posted by Torodd Fuglesteg at 12:01
Email ThisBlogThis!Share to TwitterShare to FacebookShare to Pinterest