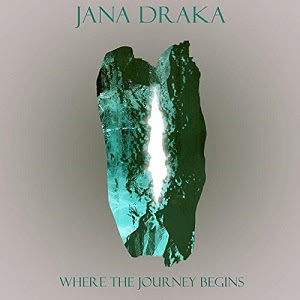 The band is a quintet with a lineup of piano, keyboards, bass, guitars, drums, percussion and vocals.
A female vocalist also add here voice on one of the songs.

This band is a new band to me. It popped up in my inbox a couple of months ago and I started to listen to it earlier this week.

This is one of the new Italian progressive rock bands who has not anything in common with the good old RPI scene. Neither the old or the new one.

The band is instead giving us almost an hour worth of new hard progressive rock.

Porcupine Tree is a good reference here. Add some Pearl Jam, some neo-prog and some Rush too and you get the picture.

The music is a mix of acoustic and more heavy stuff.

The songs are not particular long. But the vocals are really good and the band is doing a good job too.

This album falls a bit short on quality. Nevertheless, this is a more than acceptable debut album.

This band may go far so keep an eye on this band.

Posted by Torodd Fuglesteg at 03:46
Email ThisBlogThis!Share to TwitterShare to FacebookShare to Pinterest