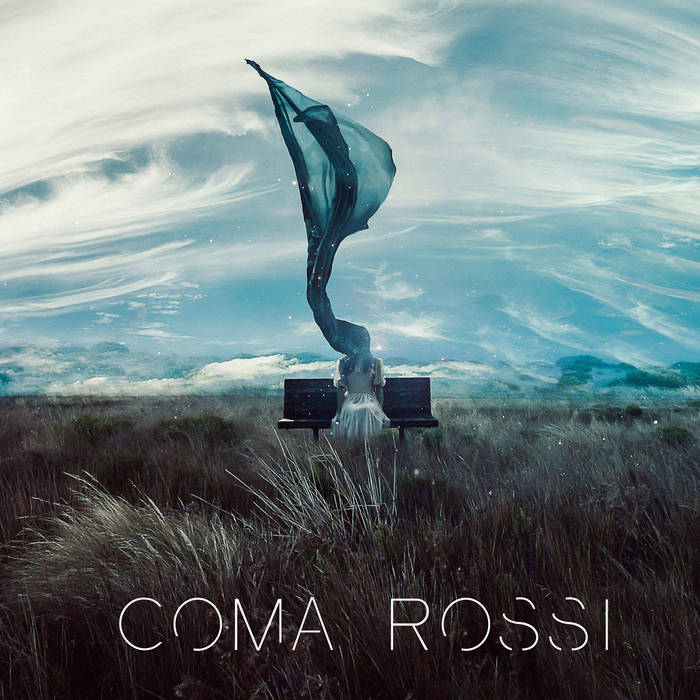 The debut album from this band from India.

Coma Rossi is a quintet with a lineup of keyboards, guitars, bass, drums and vocals.

The big country India has some death metal and other metal bands. But proper progressive rock bands ? This is the first ever prog rock album I have ever heard from India.

And it does not take many minutes before the listener feels this is the real deal.

Take Porcupine Tree, add some prog metal, some post rock, lots of Marillion, Riverside and Pink Floyd. That is what this band from Bangalore is giving us.

The sound is good and has an European feel. It is only that I know this band is from India that brings up the theme that this really a band from Bangalore, India. They are fully on par, or even better, than any bands from any European country.

There is a nice blend of ebb and flow on this album. Between the harder stuff and the more ambient post rock stuff.

The vocals are really good too and adds a lot of quality to this album.

I am really pleased with this seventy minutes long album. A very good album it is, too.


Posted by Torodd Fuglesteg at 11:01
Email ThisBlogThis!Share to TwitterShare to FacebookShare to Pinterest