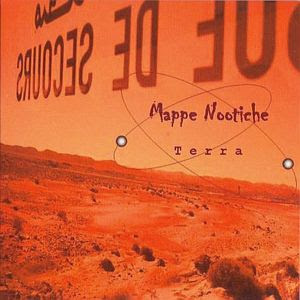 The band was a quartet with a lineup of drum machine, percussion, bass, loop machine, synths, keyboards, guitars and voices.

This is a new band to me. The band has released two albums but I have only got this album.

The band is playing some sort of psych rock. Instrumental one, that is.

The music is very cinematic throughout the one hour long album. The voices is used as instruments.

This album is barely decent and nothing more than that.