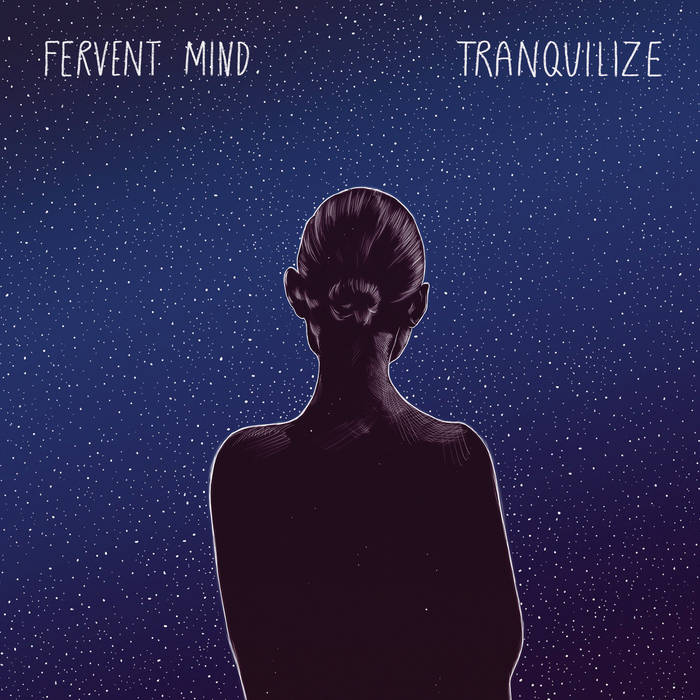 The band is a quintet with a lineup of synths, bass, piano, drums, guitars, percussion and female vocals.

This band is another addition to the Norwegian progressive rock scene. One of many new bands and debut albums from the last couple of years.

Their music is a mix of post-rock, trip hop, dreamy pop, jazz, a bit metal and some post-metal.

The music is dominated by the band owner Live Sollid's vocals. She is the composer and main force in the band. Her vocals is really good.

The vocals and the music is mostly dreamy and melancholic. It also has some acoustic songs too.

Clocking in at over fifty minutes, this album is both charming and good. It is an debut album well worth checking out.

Posted by Torodd Fuglesteg at 04:31
Email ThisBlogThis!Share to TwitterShare to FacebookShare to Pinterest