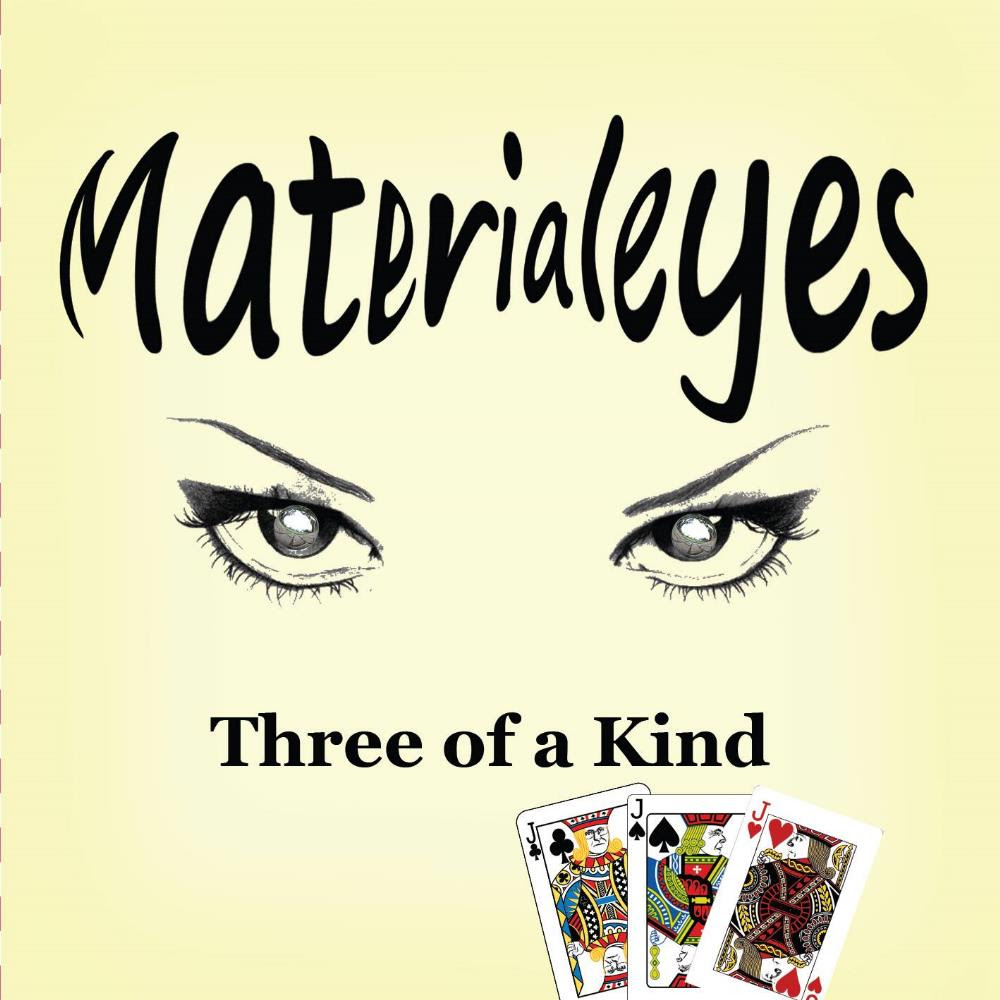 The band is a trio with a lineup of keyboards, guitars and vocals.

The band was helped out by a quartet who provided drums, bass, flute and vocals.

I have reviewed their previous two albums and cannot be counted among the fans of this band.

So the band has made a new attempt to win me over and to please their fans.

We are again in the middle of neo-prog light land. The songs has a lot in common with rock too.

Half of rock and half of neo-prog is what I get from this sixty-five minutes long album. There is also some Americana here and I get some vibes of of the other Yorkshire band who sounds like them; namely Wally.

The vocals is good and the band does their best on some songs who simply are not up to a good standard.

This is another decent to good album from this band. It is well worth checking out, though.