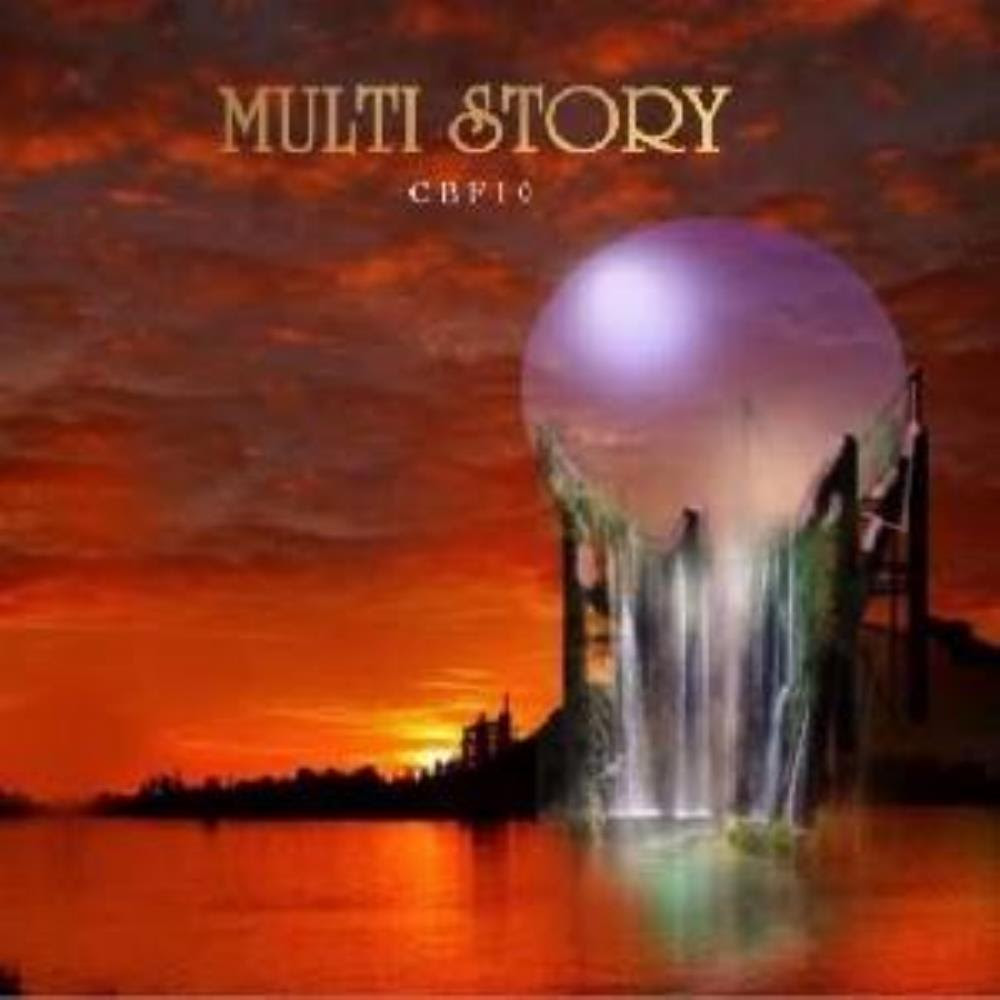 The fourth album from this British band.

The band is a quintet with a lineup of percussion, drums, bass, guitars, keyboards, programming and vocals.

This band released two albums in the mid-1980s, took a thirty years long sabbatical and then returned in 2016 with their third album Crimson Stone. I have reviewed that album and their debut album for # 1 of this blog.

Their music is neo-prog.

Melodic neo-prog, that is.

The vocals are good and the band does their best on this one hour long. They still stick pretty close to the neo-prog formula and does not deviate from this narrow path of classic British neo-prog.

The songs are medium long and on average six minutes long.

The quality are again somewhere between decent and good. The sound is very good and the album has some intricate details too. That elevates the status of this album with half a point.

This is a good album from one of the lesser neo-prog bands in the scene. A band who never really made it but are still around. Neo-prog fans will really enjoy this band and this album.