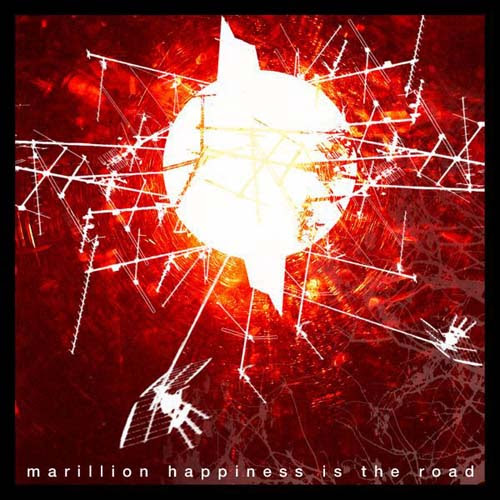 The 15th album from this British band.

The band was a quintet with a lineup of drums, percussion, bass, guitars, clarinet, harmonium, glockenspiel, piano, keyboards, synths and vocals.

They had help from half a dozen guest musicians who provided French horn, dulcimer, percussion and arco bass.

The band returned again with a double album. A two hours long album and I gather this was a free download album too.

I have noted this album is a love or hate album among the critics. So with some trepidation.... I put this album on.

Marillion is melancholic and pastoral on this album. The whole two hours. It is tempting do regard these two hours as one piece of music and not a collection of songs. That is how I see this album.

This may sound like two wasted hours or an substandard album. No.

Marillion has a great vocalist in Steve Hogarth and four great musicians who peppers this album with a lot of interesting details and quirky melody lines.

The end result is an album bordering to be very good. A couple of better melodies would had elevated this album to that status. Nevertheless, this is a good album and one to enjoy.