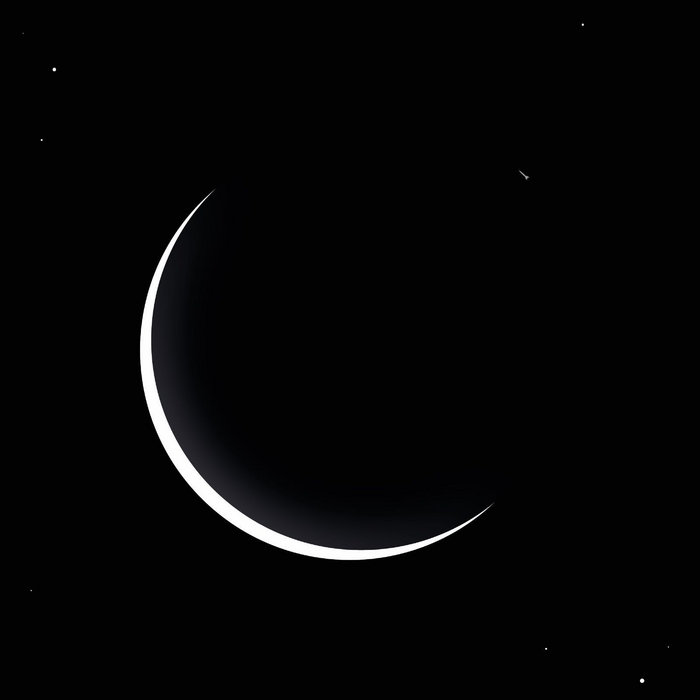 Emperor Norton is a quintet with a lineup of guitars, keyboards, bass, drums and vocals.

The band comes from York in Yorkshire, one of the counties and shires in England who claim they are Gods own land. It has to be said that they have a good case for their claim. Leeds, Sheffield, Bradford and Huddersfield is also a part of that county. But most famous is the dales and the moors there.

The band plays a bit of a strange mix of Marillion, Gazpacho like neo-prog, experimental metal and a bit avant-garde rock.

The music is melodic with a very melodic vocals. But there is a weird and avant-garde edge to their music.

This album is thirty-five minutes long and is divided into five acts. The fifth act is the longest at fifteen minutes long.

The music is weird, but also not too bad. It has some good melodies and some decent details and melodies. This is a debut album the band should and must build on. They are onto something here.


Posted by Torodd Fuglesteg at 11:29
Email ThisBlogThis!Share to TwitterShare to FacebookShare to Pinterest