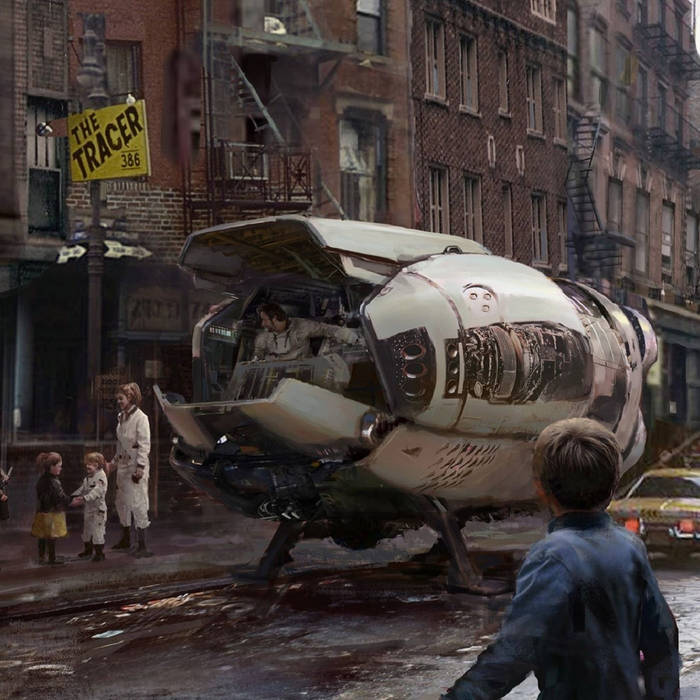 The third album from this band from Singapore.

Gothik Serpent is a quintet with a lineup of drums, bass, guitars, programming and vocals.

In reality, this is another one-man project. The man behind it is Lerwin Tsang.

It is not often I review albums from Singapore in this blog. Has it ever happened ? I do not think so.
So it is a delight to introduce you to this album and band.

The music on this one hour long album is a mix of neo-prog, college rock and commercial rock.

There is some traces of Porcupine Tree in the music and some modern symphonic prog in the US vein too. And that is what we find here.

The sound is really good and the musicians knows what they are doing. The vocals are really cool too.

This album has not re-invented the wheel. It is pretty normal music from this genre with the normal standard and quality. It is not an album that excites me.

It is still a good album though and maybe one to check out. Some great tracks is really what this album is missing. Hence the rating.

Posted by Torodd Fuglesteg at 05:21
Email ThisBlogThis!Share to TwitterShare to FacebookShare to Pinterest