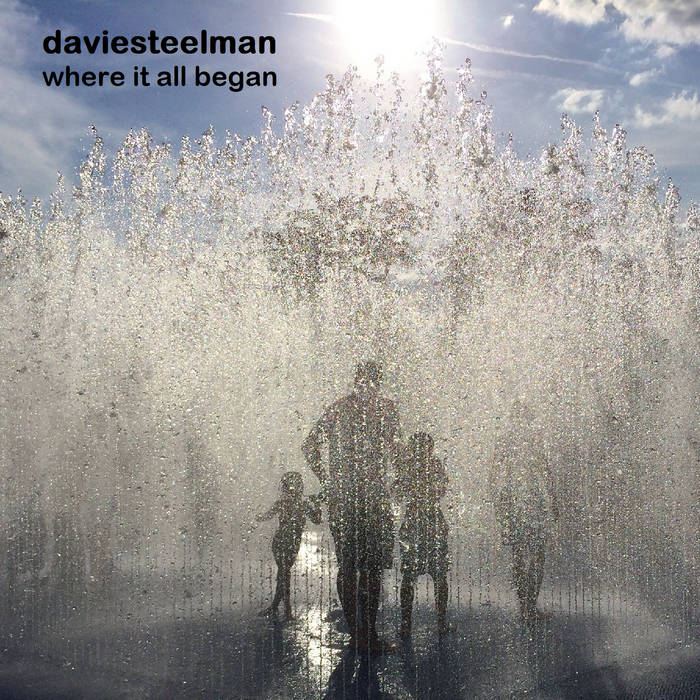 The debut album from this English one man band.

David Mudie plays everything on this album. That means keyboards, trumpet, bass, drums, piano, guitars and vocals. My guess is that the drums is made from the keyboards/synths.

David Mudie has been involved in the music industry for most of his life. But this is his first album on his own.

The music here is neo-prog.

The music is pretty melancholic and melody based. There is not much technical wizardry and interesting details.

Most of the music is almost verging on funeral dirges. The songs are somber and pastoral.

The vocals reminds me a lot about the vocals in the US band from Holland. They are OK. The rest of the instruments are OK too.

The six songs on this forty odd minutes long album are pretty long. Two of them are ten minutes plus long.

The songs are decent to good. I am not overly impressed by this album. Hence my verdict.


Posted by Torodd Fuglesteg at 12:26
Email ThisBlogThis!Share to TwitterShare to FacebookShare to Pinterest