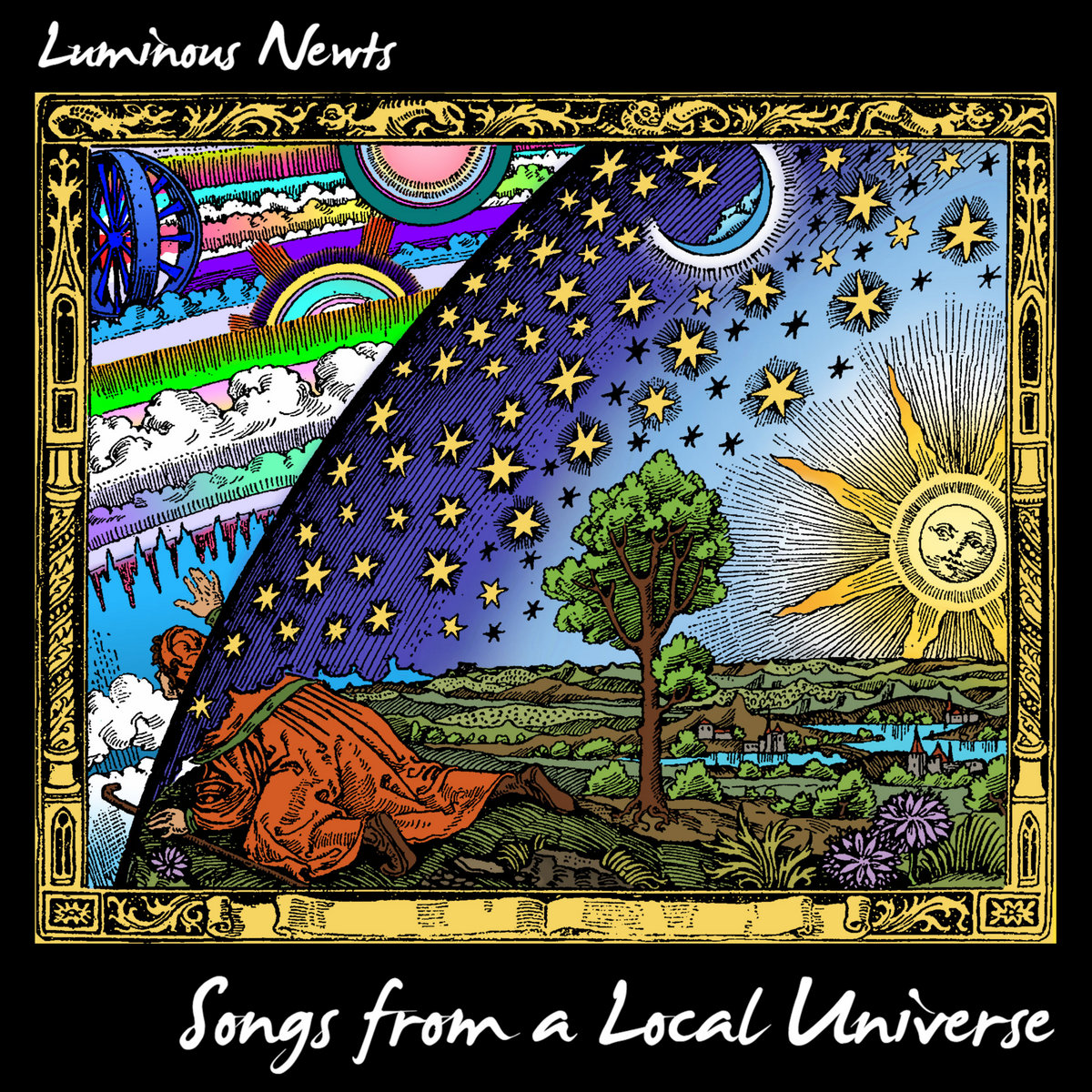 The band is a sextet with a lineup of bass, drums, keyboards, violin, guitars and vocals. Mostly female vocals, that is.

I have never had the chance to sample their 2015 self-titled debut album. So I do not know their development. That album got them a listing in ProgArchives though.....

.. Something Songs From A Local Universe would have got them too.

The music is a mix of progressive rock, indie rock and Americana. Americana as in mainstream country'n'western.

There is a lot of U S A in their music, that is for sure. And clocking in at just over half an hour long, this album deserves the label "short & sweet".

The music has some good details and some good hooks. The vocals is really good. The music is leaning pretty heavy towards country'n'western at times and that is a bit annoying.

This is still a fairly good album and well worth checking out. I am not won over. Not even by the short appearance of a clucking hen midway through the album.

Posted by Torodd Fuglesteg at 14:06
Email ThisBlogThis!Share to TwitterShare to FacebookShare to Pinterest