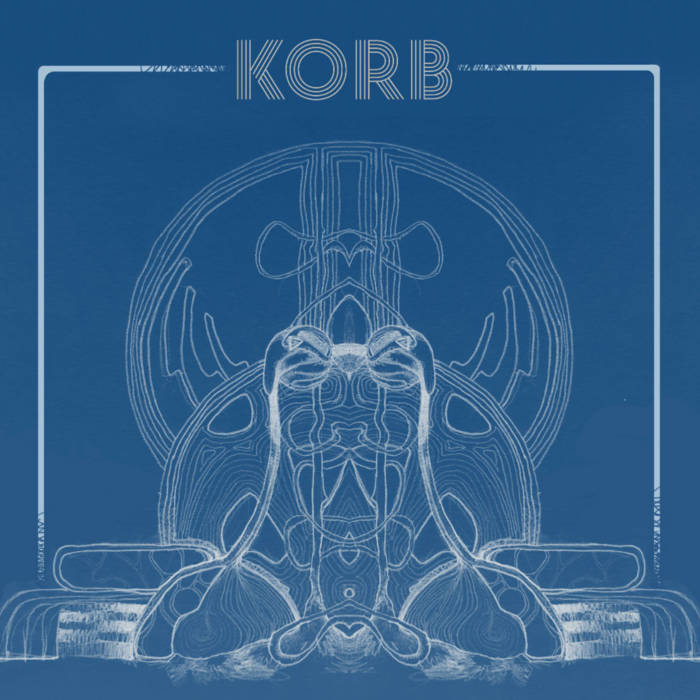 Korb is a duo of Jonathan Parkes and Alec Woods. The lineup is synths, guitars and bass.

This duo has released one album under the name Mutante before they re-named their cooperation to Korb.

The band is one of very many new space-rock bands these days. This genre has a massive growth of bands and that is a very good thing.

This album is not an all out trip to the outer space. But there is a lot of that stuff here.

The balance between the bass, guitar and synths is also really good.

The quality too is really good and makes for some really enjoyable hours in the company of this album. I will keep an eye on this band.

Posted by Torodd Fuglesteg at 06:10
Email ThisBlogThis!Share to TwitterShare to FacebookShare to Pinterest