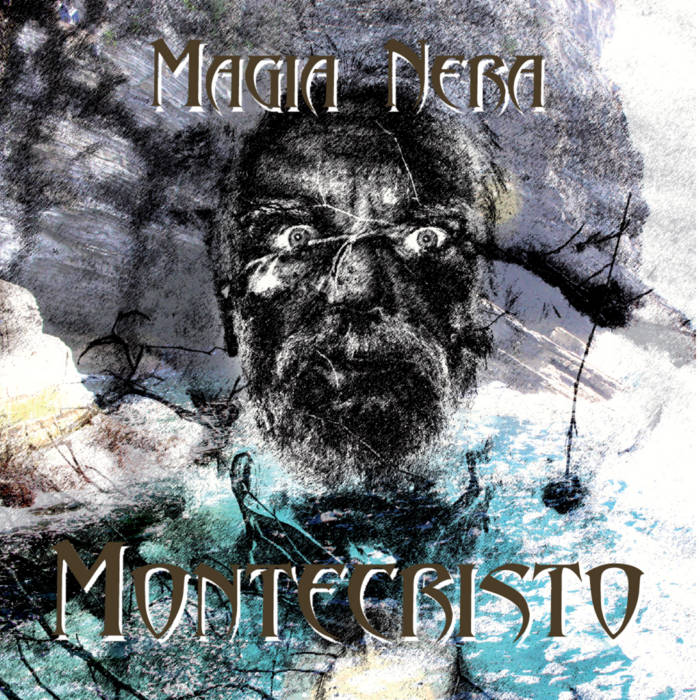 The band is a quintet with a lineup of keyboards, guitars, bass, drums and Italian vocals.

This band was around in the 1960s as a cover band where they covered the darkest beat songs of that time. Their debut album L'Ultima Danza Di Ophelia was released in 2017.

Translated to English, the band name means Black Magic. They were and still is a part of the more occult part of the Italian progressive rock scene. It is an unique scene to Italy and no other country has a scene like that.

This band is old and the members are no spring chickens. They have been around the scene for many, many funeral moons.

The music on Montecristo is pretty dark Italian rock with Italian vocals.

The music is not particular progressive. It is much more straight Italian rock. Is it occult rock ? I would not say that.

The vocals is good and ditto for the instruments. There is a cool organ sound here.

The songs are OK'ish in quality. That means somewhere between decent and good. I am not too impressed by this album.


Posted by Torodd Fuglesteg at 13:28
Email ThisBlogThis!Share to TwitterShare to FacebookShare to Pinterest