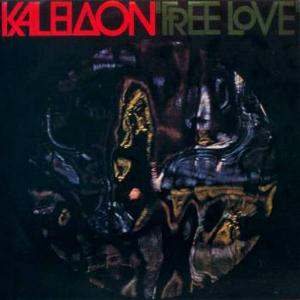 The band was a quartet with a lineup of saxophone, bass, drums, keyboards and flute.

This band was also Stefano Sabatini's band. He was a member of another Italian band called Free Love. Two of it's members perished in a car-crash and that band were disbanded. I guess the album title is a nod to that band.
Stefano Sabatini later turned up in another one-album band called Samadhi before he continued on his own as a superb jazz keyboardist.

But the music here reminds me a lot about Soft Machine and that makes this interesting for me.

The music is based on a lot of saxophone and keyboards solos with a thundering bass and easy-beat drums propping this up.

This album is forty minutes long and is has some good solos and details. I am not entirely won over as there is no really great stuff here. This is a slightly below average jazz album and one to check out if you are into jazz. Rock and prog fans would perhaps give this a miss.

Posted by Torodd Fuglesteg at 11:11
Email ThisBlogThis!Share to TwitterShare to FacebookShare to Pinterest