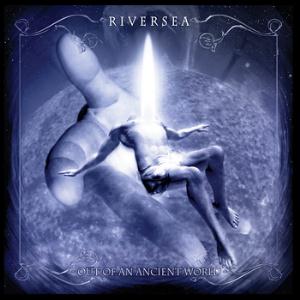 Riversea was/is a duo on this album. It is Marc Atkinson on vocals and guitars. Brendan Eyre plays keyboards. The duo has been helped by numerous guest artists from the likes of Mostly Autumn, Breathing Space and other bands from the neo-prog scene. With the exception of some sporadic flutes, the lineup is guitars, keyboards, bass, drums and vocals. That means both male and female vocals.

There is not much technical wizzardy wonderkid stuff here. The music on this one hour long album is pretty laid back and based on the good melody and the mood.

Pink Floyd and Breathing Space + Mostly Autumn springs to mind here. That without the wailing female vocals. Most of the vocals is really male vocals with some sporadic female vocals.

The music itself is pretty wailing and laidback with the occasional guitar solos. Most of the stuff is vocal harmonies over some drums, bass and keyboards.

This album is not the most exciting album I have ever heard. Neither is it the best album in this genre either. The album is really lacking in the song writing department. No great songs. Nevertheless, this is a good album, well worth checking out.