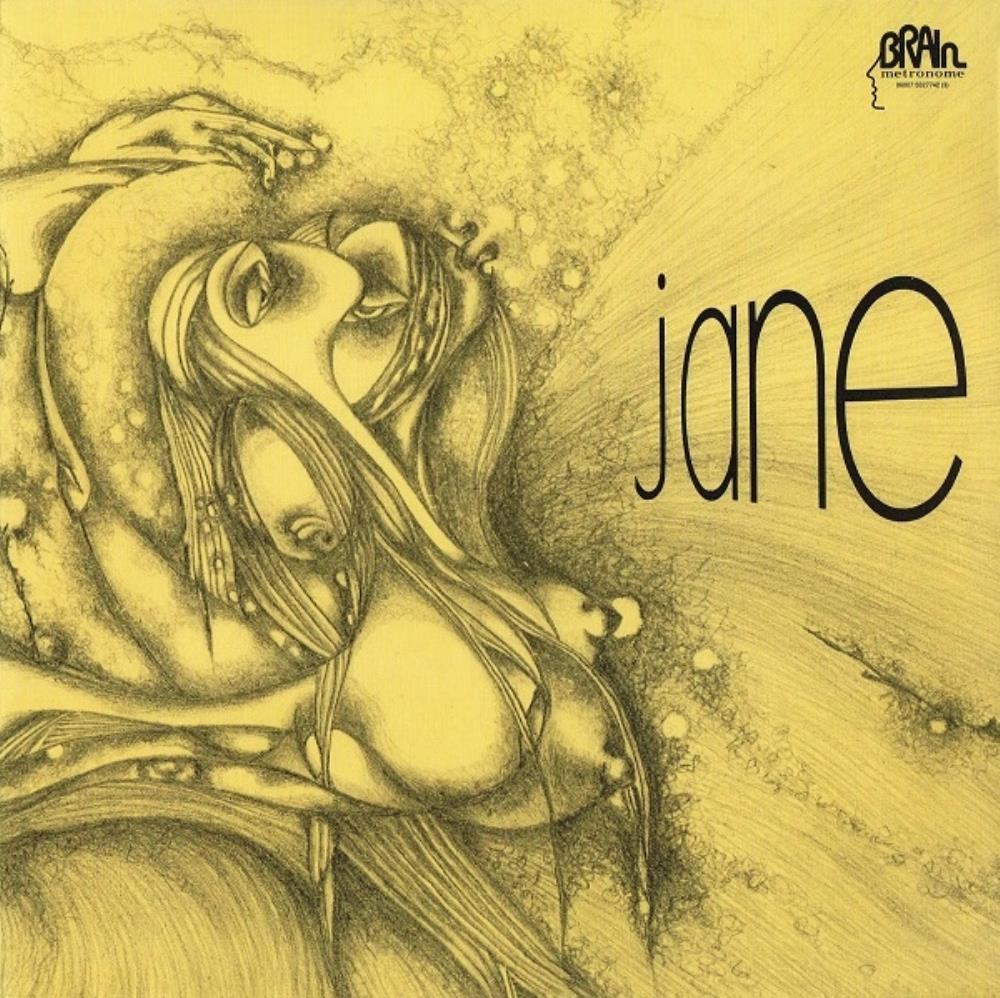 Jane was a quintet with a lineup of Hammond organ, flute, guitars, bass, drums and English male vocals.

I am planning to do reviews of their first albums/you can read my reviews of other Jane albums somewhere else in blog this summer and for the rest of the year.

I know next to nothing about this band besides of what ProgArchives has written about them. The link above has a very extensive biography of Jane. The band has also released a new album not many months ago. That too will be reviewed/has been reviewed in this blog.

I just chose this band and their extentive discography for reviews almost out of a hat. That is the way I like it as this means lots of excitements to my life. I love to listen to new (Read: old) music and get new influences.

Jane very much obliges to my wishes and requests on this, their debut album. The music is very bluesy and hard. It also has some very strong cosmic krautrock influences. A lot of this album is down the road of hard cosmic krautrock. That with a bluesy groove.

The quality is actually good to very good at times. Not everything is very good here. But the band and this album gives us some flashes of a better world. A world with screaming guitars, rough vocals, hammering organs, thundering bass and drums.

The final song Hangman is indeed a very good song. The rest is good without really bowling me over.

Being a debut album, this is indeed a forty minutes long album which makes me long for more of this band. Jane, you have my attention.

Posted by Torodd Fuglesteg at 12:45
Email ThisBlogThis!Share to TwitterShare to FacebookShare to Pinterest