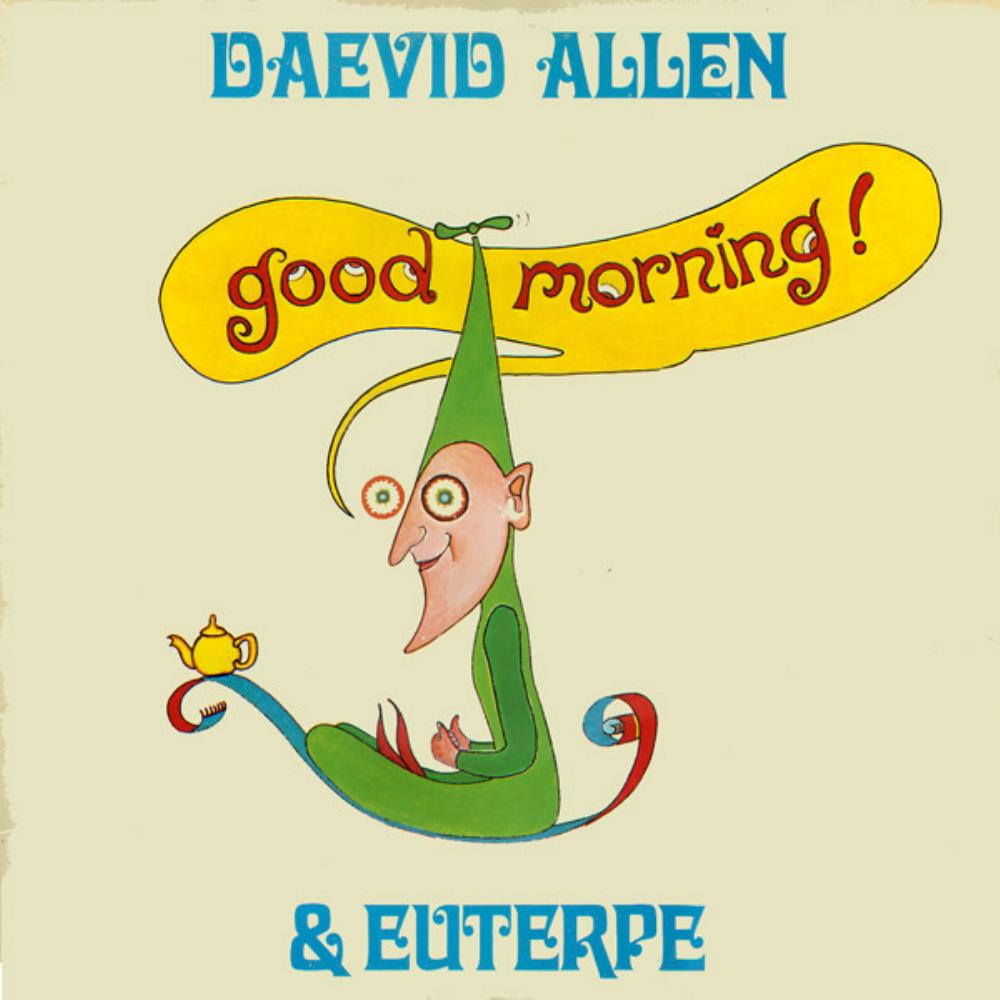 The second album from this iconic Australian artist.

Daevid Allen arrived in Great Britain in the late 1960s and became a founding member of Soft Machine. He was denied entry again to Great Britain and formed Gong. He passed away a couple of years ago after leaving a huge legacy of music and ideas.

His 1971 debut album Banana Moon was a good album. Between those two albums, I guess Gong and other project interwined and took all his time. So it was about time to release another solo album.

Daevid Allen solo is a stripped down Gong. As simple as that. And I mean Daevid Allen's Gong. Not Pierre Moerlin's Gong.

What we get on this three quarters of a long album is eight pretty simple, still pretty cosmic and psychedelic songs. Daevid Allen's songwriting and voice is being, brutally, put to the test here.

It is a test he passes with a good margin. The eight songs are really weird and quirky. There are a lot of cool arrangements here which really suits the songs really well. I have to say I am impressed.

There is no great songs here. But this is still a good album well worth checking out.

3 points
Posted by Torodd Fuglesteg at 03:39
Email ThisBlogThis!Share to TwitterShare to FacebookShare to Pinterest