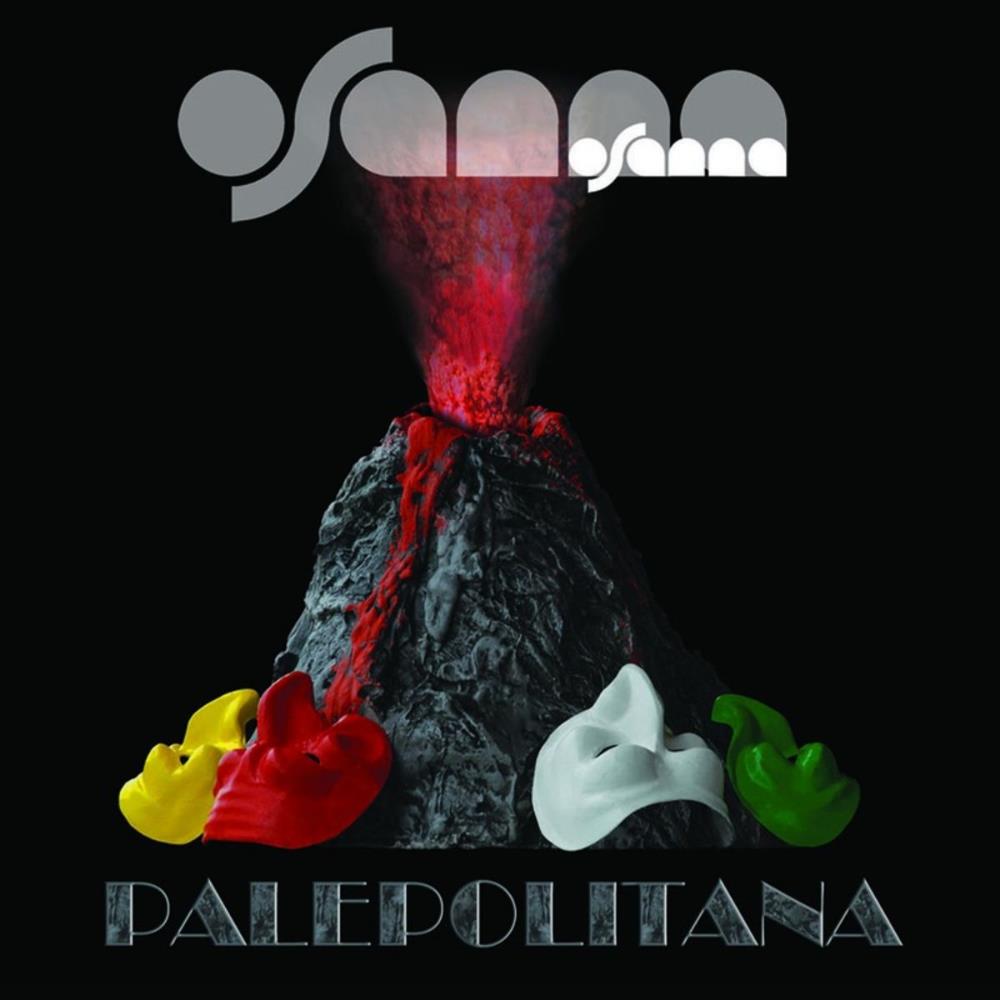 The eight album from this Italian band.

The band was a sextet on this album with a lineup of guitars, bass, drums, keyboards, harmonica, mellotron and Italian vocals from Lino Vairetti.

My review is of the new material here, CD 1 of this double CD album. CD 2 is a re-recording of Palepoli.

The band released their first album back in 1971. Their so far final album is this album from 2015. That says a lot about this band who has also had a lot of pauses and splitups along the way. I am not really a big fan of this album as I feel the quality has not been up there among the best RPI bands.

The band has left behind them the complex, challenging music from their first albums. Palepolitana is a thirty-eight minutes romp through a pop-rock landscape. Italian pop-rock with a lot of fast, but not heavy songs too. Italo pop springs to mind. Angelo Branduardi also springs to mind.

Posted by Torodd Fuglesteg at 06:19
Email ThisBlogThis!Share to TwitterShare to FacebookShare to Pinterest