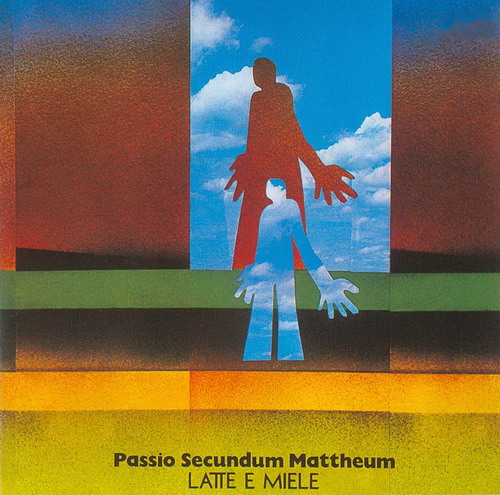 The band was a trio on this album with a lineup of guitars, bass, drums, keyboards, moog, harpsicord, violin, flute, percussions and Italian vocals. Both male clear vocals and operatic vocals of both sexes. There is also some narrations here.

The band was called an ELP wannabe in some quarters. Which is unfair. OK, there are some ELP influences on this album. But this album is much more classical and opera music influenced than influenced by ELP.

We are here talking Italian opera and classical music. Most of it pretty gothic and theatrical. The French group Ange springs to mind here.

This album is pretty fragmented throughout as it is following a concept. There are some harsh guitar solos and some harsh pianos. The operatic vocals and the narrations also sets the theme for this album.


Posted by Torodd Fuglesteg at 11:25
Email ThisBlogThis!Share to TwitterShare to FacebookShare to Pinterest