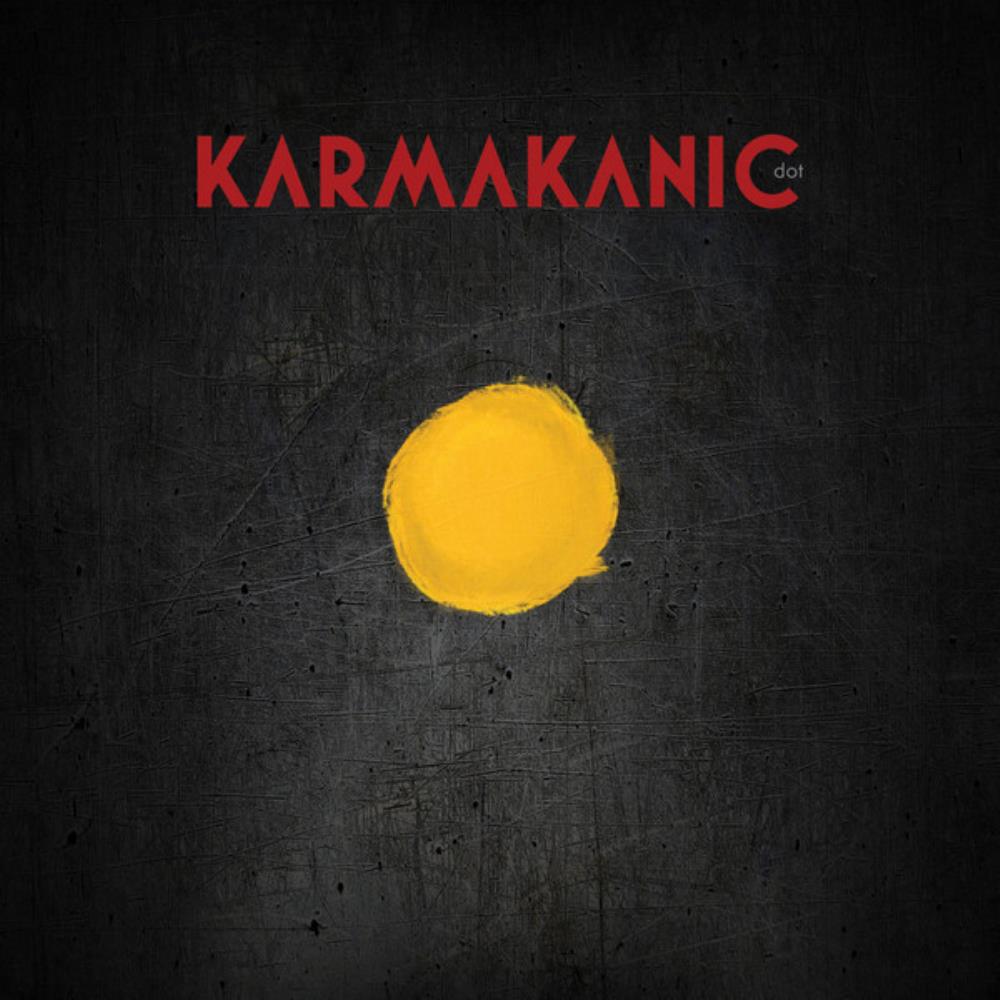 The fifth and so far latest album from this Swedish band.

The band owner Jonas Reingold had with him a quintet on this album with a lineup of bass, drums, keyboards, piano, guitars and English vocals. Guest musicians supplied Hammond organ, sax, vocals and guitars.

This is also true for this fifty minutes long album.

Fifty minutes is a surprisingly short album. But the more recent trend in the symphonic prog scene has (thankfully !!) been shorter and much more concise albums where the fillers has been omitted. A very healthy new trend. Get slim and fit. I like that. Unfortunate, my body is still a triple CD......

The band continues on from their previous albums. The music is a much more simplified, poppier version of a The Flower Kings album. There is a lot of good hooks and verses here. A lot of memorable stuff.

I have always felt that this band's music is a bit short on substance. There is not enough dept here to really satisfy me over many listening sessions. That aside, this is a good album from a good band. Their best album is still the 2008 album Who Is The Boss In The Factory. But this album will suffice until their next album.

Posted by Torodd Fuglesteg at 12:19
Email ThisBlogThis!Share to TwitterShare to FacebookShare to Pinterest