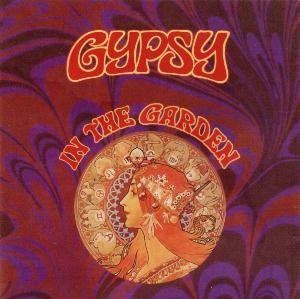 The band was a sextet on this album with a lineup of percussions, drums, guitars, keyboards, bass and vocals.

I was pretty impressed by their 1970 self-titled debut album. A good album indeed.

The album has a good hippie flower power sound too. The interplay between the guitars and keyboards are pretty great throughout. Ditto for the vocals which is pretty good and fitting for this album. The best things here are the instrument and vocal harmonies. Which there is a lot of here.

There is no great songs here on this thirty-eight minutes long album. Nevertheless, there is a good allround feeling and some good songs here which makes this a good album. I like this album a bit and awards it a weak three pointer. Check it out.

Posted by Torodd Fuglesteg at 11:47
Email ThisBlogThis!Share to TwitterShare to FacebookShare to Pinterest