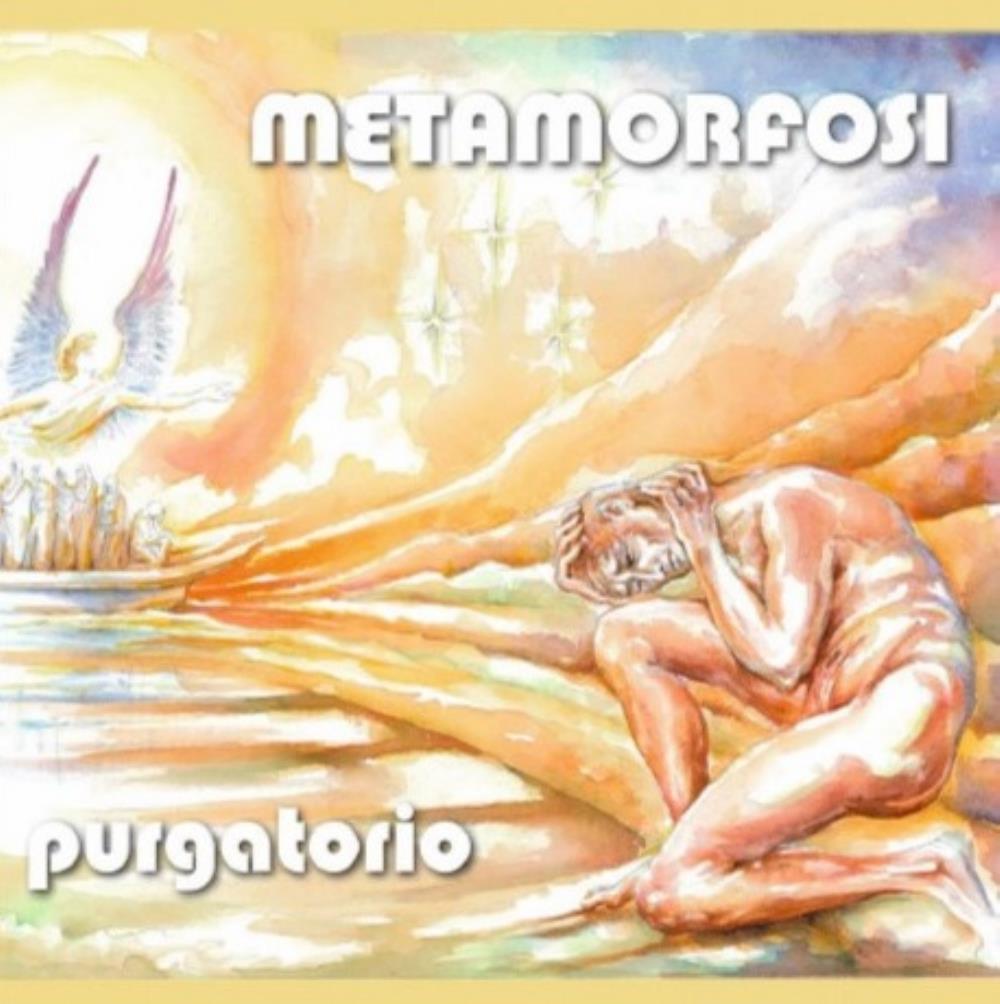 The band was a quartet on this album with a lineup of keyboards, bass, drums, piano, synths, acoustic guitars and Italian vocals.

I very much liked their previous album Paradiso from 2004. Gothic symphonic progressive Italian rock. I have very much liked all their albums as you will find in # 1 of this blog.

The band returned last year with Purgatorio. This is an hour full of gothic symphonic progressive rock with great Italian vocals.

When I say gothic, I mean that as in symphonic gothic. Not as in goth metal or the goth style with black clothes and makeover. This album is like a gothic cathedral with spires and open rooms with big walls and all the greatness of a gothic cathredral. And that is what we get here. A gothic cathredral.

There are some great stuff here and some not so great stuff. This is another almost-great album from this band. A band I think deserves more credit than given. Check out this band and this album.

Posted by Torodd Fuglesteg at 12:52
Email ThisBlogThis!Share to TwitterShare to FacebookShare to Pinterest