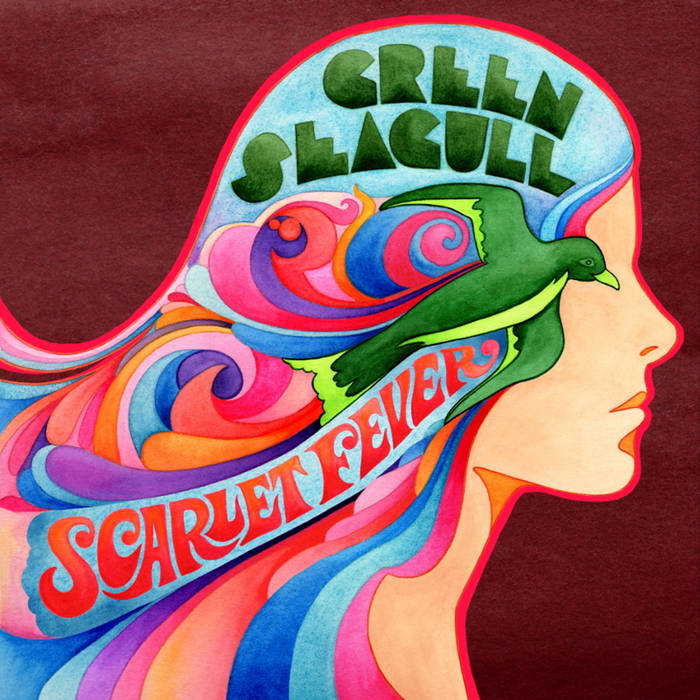 Green Seagull is a quartet with a lineup of guitars, bass, drums, keyboards and vocals.

This band is another new name to me. They are signed on the Mega Dodo record label. A record label with an impressive amount of releases behind them in the acid folk and psychedelic rock genre.

And that is where we find this band and this release too.

Take a lot of The Beatles anno Sgt Peppers Band and add a lot of acid folk and psychedelic rock to the mix too.

The music is very colourful with lots of guitars and vocal harmonies over some keyboards, bass and drums too. The music is also very much based on folk rock too.

The music has a lot of good details despite of being very folky and not so complex.

There are several good songs on this forty minutes long album. An album with a nice early 1970s feel to it too.

It is nice to see..... make that; hear, that the acid folk scene is still alive and well. This album proves this and is a good sign of life. It is indeed a good album and one to check out.

Posted by Torodd Fuglesteg at 03:32
Email ThisBlogThis!Share to TwitterShare to FacebookShare to Pinterest