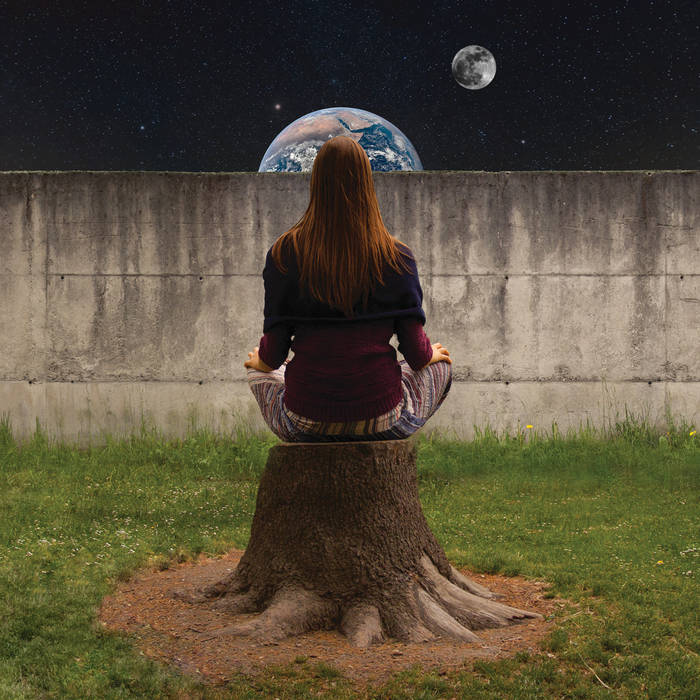 This band is a new addition to the Rock Progressive Italiano (RPI) scene. This scene is still in full bloom, fifty years after it was created by the likes of Banco and PFM.

The Cinema Show has so far released two albums. This one and one in 2017. I am reviewing both of them this month/you will find a review of the other album somewhere else in this blog.

The Cinema Show is a Genesis song from their fantastic Selling England By The Pound album. And yes, there is some Genesis in their music.

There is even more Italian rock and pop here too. And a lot of RPI too. PFM is a good reference. But in an updated sound. The sound is also a bit thin and is lacking muscles. A lot of muscles, in my view. Both the songs and the sound is a bit too light and pedestrian.

This album is seventy minutes long and I wished I could say it was a great album because the art-work is great.

There is a lot of good stuff on this album. An album with a twenty-five minutes and a ten minutes long opus. The songs are a bit lacking in quality though and I am not overly happy about the vocals either.

The end result is a weak three pointer and a must do better message to the band. I hope the band has learnt their lessons here and has applied them on their 2017 album.

Posted by Torodd Fuglesteg at 04:49
Email ThisBlogThis!Share to TwitterShare to FacebookShare to Pinterest