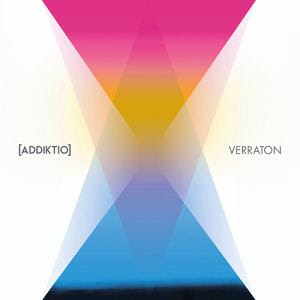 The band is a trio with a lineup of bass, drums and guitars.

The band comes from Kristiandsand in the south of Norway and this album has been released on Raindrops Records, a record label I have never heard about before.

The album is forty minutes long. The music is a mix of instrumental experimental metal and progressive rock.

The music is pretty hard and harsh at times. This inbetween some more mellow and introvert tones too. There is a lot of shoegaze music on this album, indeed.

The guitars are mostly distorted on the top of some bass and drums. The sound on this album is pretty distorted and dissonant.

The music is not particular impressive. The duo setup and instrumental rock setup is pretty restrictive and the band is not pushing the envelope here.

Nevertheless, this is a decent album and not an album for the masses.


Posted by Torodd Fuglesteg at 05:17
Email ThisBlogThis!Share to TwitterShare to FacebookShare to Pinterest