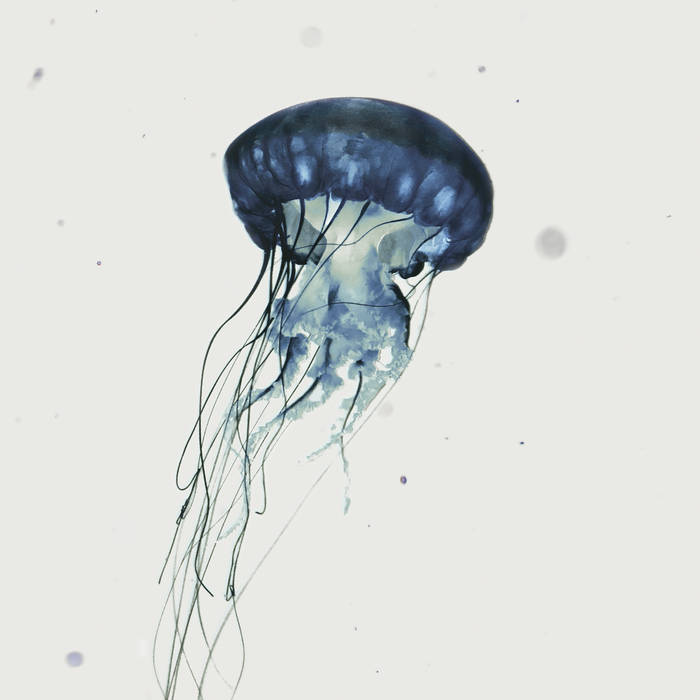 I reviewed their debut album last week and liked that a lot. Check out my review here.

The band name gives a lot of Genesis associations. And that band name was probably chosen for some good reasons.

There is a lot of Genesis influences in this album. But not so much from the Genesis album Selling England By The Pound. The influences comes more from the Trespass album.

The sound and music is pretty much stripped down on this album. An album still clocking in at over seventy minutes.

The songs are pretty good on this album. The band has a lot of potential which they have yet to unleash. This album is therefore a good album. But still a bit disappointing.


Posted by Torodd Fuglesteg at 02:58
Email ThisBlogThis!Share to TwitterShare to FacebookShare to Pinterest