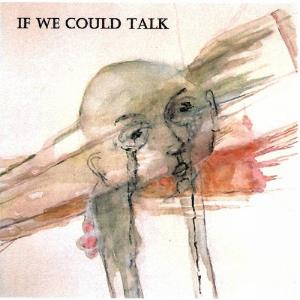 The second album from this Dutch artist.

Martin Worster does the keyboards, bass, drums, guitars and vocals here. He gets xtra help from saxophones, piano and guitars.

I reviewed his 2014 debut album And Now.. on the day two years ago. That is 30. March 2015. It is a pure coincidence that I am reviewing the follow up on the day, two years later.

I did not like that album and felt a bit cheated as I thought it was a progressive rock album, having been listed in ProgArchives.

This almost fifty minutes long album is the product of a singer-songwriter who does everything himself. There are some guitars, keyboards, sax, bass, drums and piano here. But the music is stripped down.

The music has this post-punk sound and feel. It does not have this traditional US singer-songwriter sound (Dylan, Springsteen, Petty & co). There is some college rock here too and some 1980s new-wave stuff here too.

There is no really good songs here and this album does not really gives a prog and jazzhead like myself much pleasures. Martin Worster has not developed into a progressive rock artist either since the debut album.

This album is pretty decent and that is what I am giving this album. A decent rating.


Posted by Torodd Fuglesteg at 12:33
Email ThisBlogThis!Share to TwitterShare to FacebookShare to Pinterest