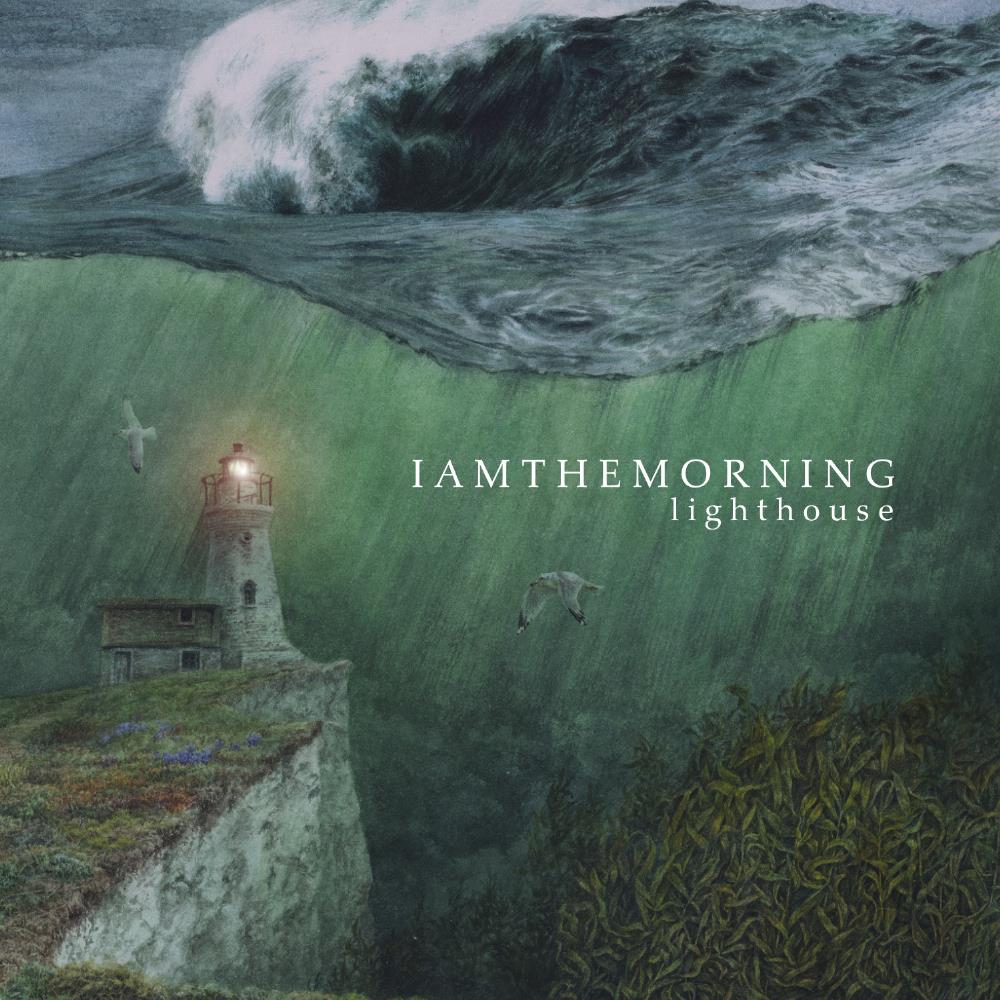 The third album from this Russian duo.

The duo, who does the female vocals, grand piano and keyboards, has got help from numerous other musicians who provides guitars, strings, drums, percussions, synths and woodwinds.

Those who knows this band knows that their music is based around Marjana Semkina's vocals. She has a voice which is not too far away from Kate Bush.

The band is skillfully incorporating a lot of classic music into their blend of pastoral folk, symphonic and religious ethereal music. Hence their dedicated following. Their 2012 debut album is one of the best ever debut albums from the progressive rock scene.

The vow factor from that album has somewhat disappeared. Nevertheless, Marjana Semkina's vocals is as strong as ever and she does her best on the material and songs delivered by the other person in this duo; Gleb Kolyadin.

The arrangements and the vocals are great. The songs are not that great. This forty-seven minutes long album does not really deliver us a great piece of music.

This album is very good throughout and I am really enjoying it. I still believe this band can and must become one of the alltime greats. And I very much enjoy their music. But this is not a great album.

Posted by Torodd Fuglesteg at 11:58
Email ThisBlogThis!Share to TwitterShare to FacebookShare to Pinterest