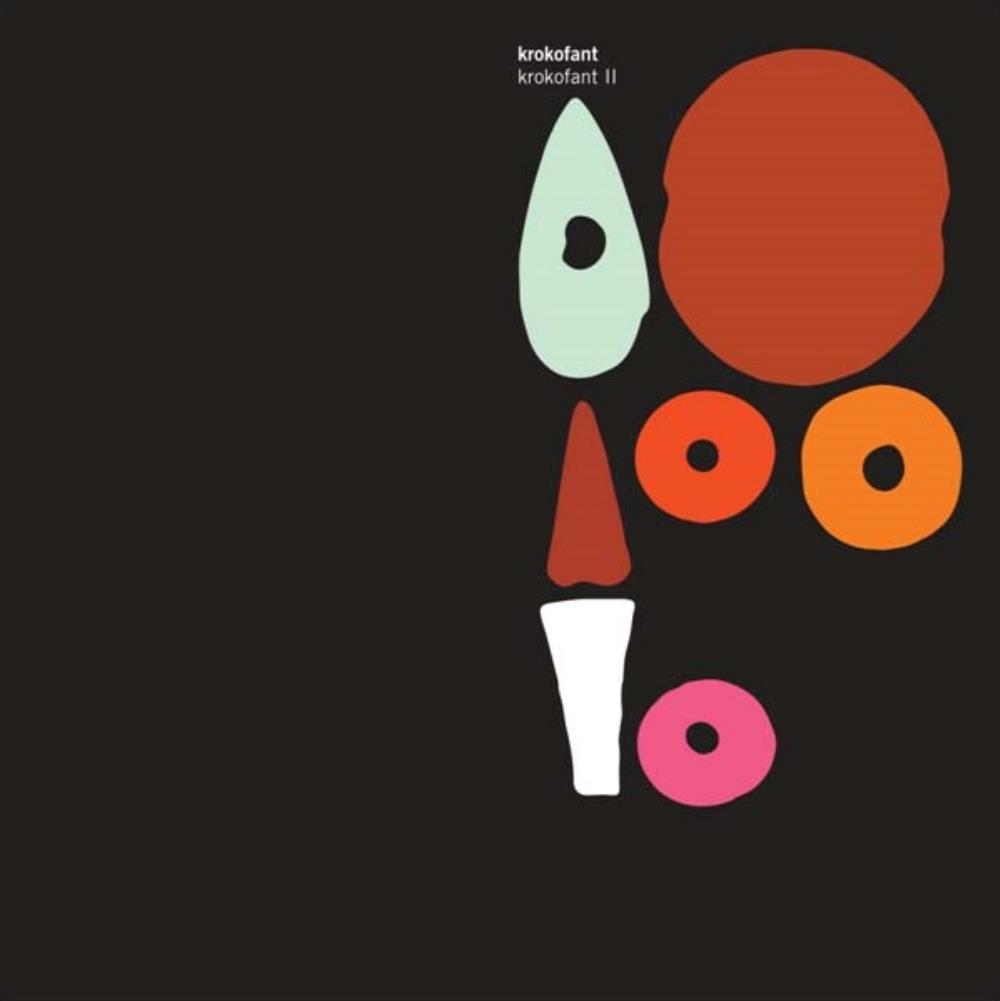 The second album from the Norwegian band.

The band is a trio with a lineup of guitars, drums and saxophone.

I reviewed their 2014 self-titled debut album back in November 2015. An album I quite liked.

The music here is very intense jazz with some degree of eclectic prog too. There is a lot of King Crimson's music and attitude in their music.

No bassist, you say. The bassist role is being fulfilled by the saxophone who both does the bass, solos and the rhythm guitar job here.

The drum is hyper-active while the guitars are both solo and rhythm.

The music is very intense and leaves no space for reflections or normal harmonies. This album is being hit by a hammer throughout these forty-four minutes.

I have to admit this is not really my kind of tea. The novelty factor wears off and I am left with an album which is not good enough. It is another nearly-there album. A somewhere between decent and good album.


Posted by Torodd Fuglesteg at 12:06
Email ThisBlogThis!Share to TwitterShare to FacebookShare to Pinterest