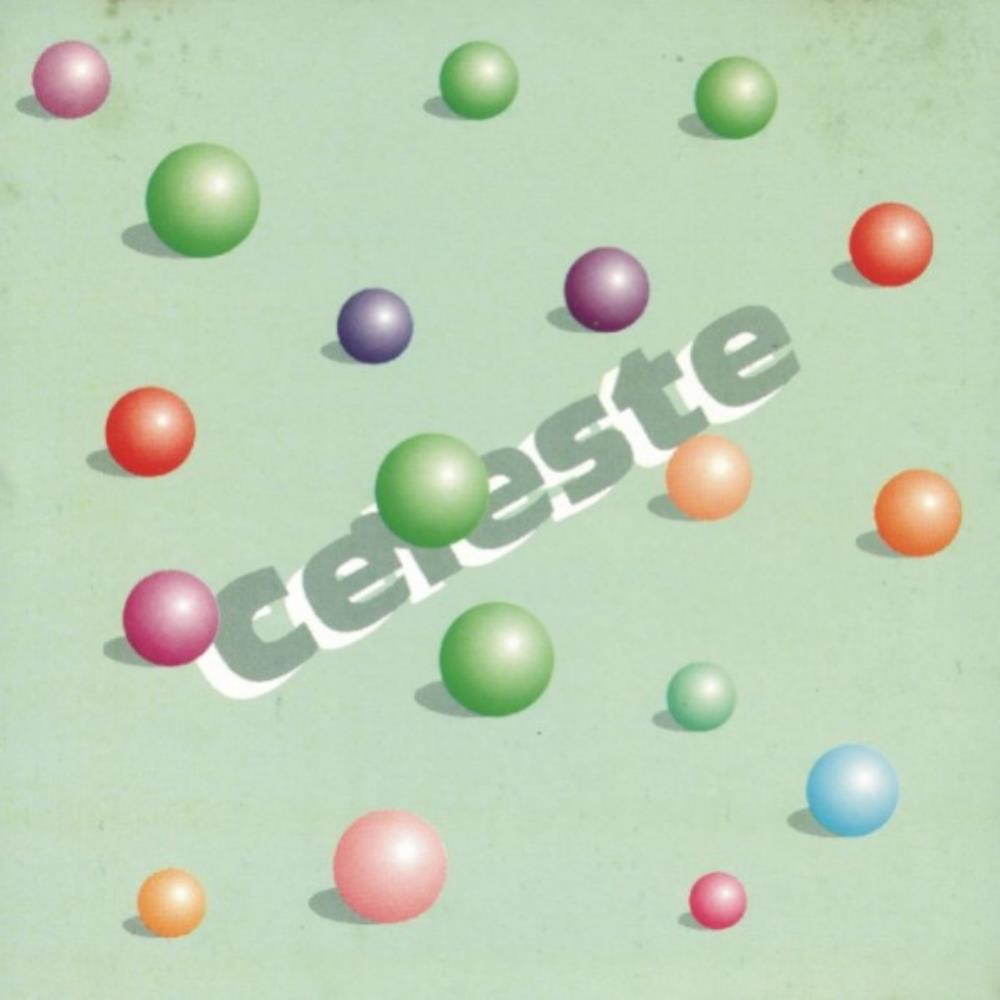 The third and final album from this Italian band.

Celeste is a band who changed style and genre on all their three albums. Only their debut album was released while the band was alive. Their two 1990s albums was released long after the band's demise.

I Suoni In Una Sfera is a soundtrack to a 1974 movie by Enry Fiorini. I have tried to track down the movie and anything by this Enry Fiorini without coming up with anything. So I guess the movie was unreleased.

Flutes, keyboards, piano and saxophone makes this a very laidback album. Almost a horizontal album which is a bit difficult to engage with.

The music is not too bad. But it is a bit of a non-event, these forty minutes. There is no real good tracks here and the music is dull. So dull that it can be used as a cure against insomnia.

I am tempted to call this album a turkey. But the album is half decent and not a fully developed turkey. If you want to check out this band, get their very good debut album and don't bother about the rest of their albums.

Posted by Torodd Fuglesteg at 12:12
Email ThisBlogThis!Share to TwitterShare to FacebookShare to Pinterest