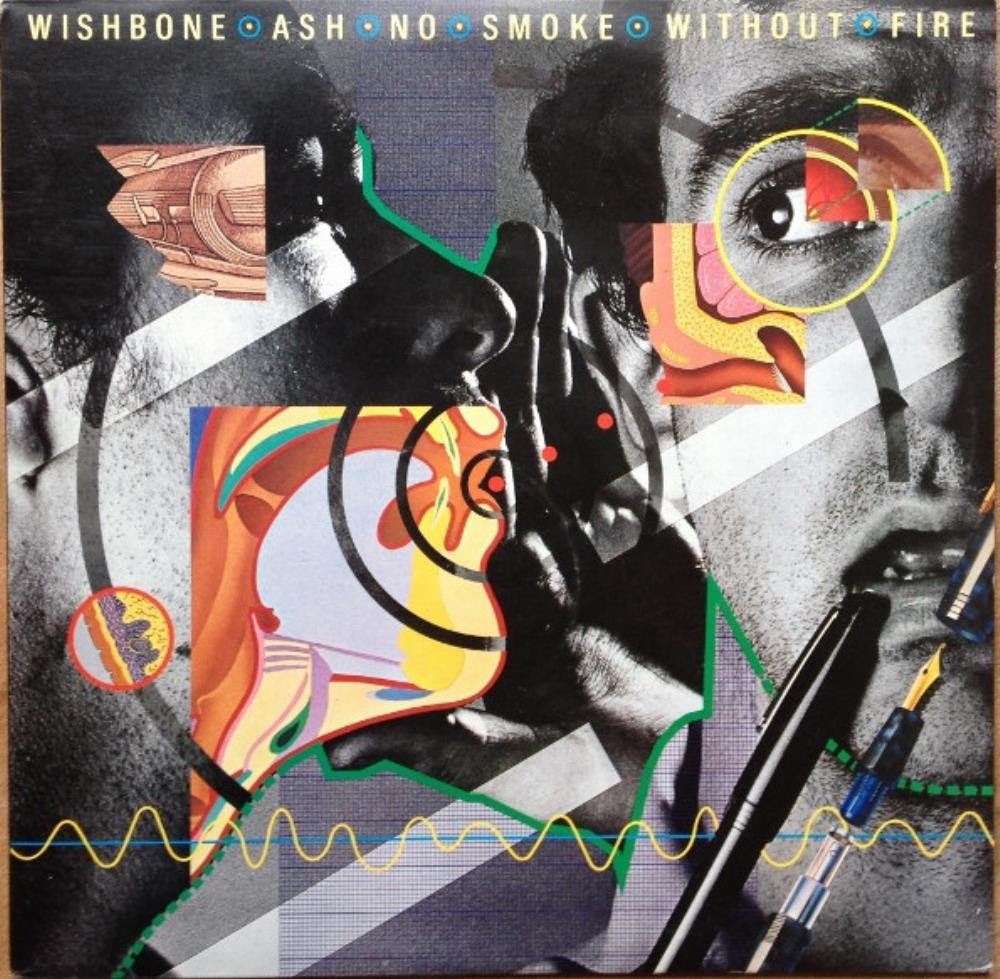 The ninth album from this English band.

Wishbone Ash was a quartet with a lineup of guitars, bass, drums and vocals.

The band have had their ups and downs since they released their masterpiece Argus six years earlier. In the ups and downs, a true turkey of an album is also included. The band was slowly recovering, though.

The band had by now adopted an US sound and style. The sound on this album is leaning towards country-rock. That with a touch of stadium rock and AOR. Include some hard rock too and you get there.

There is a lot of twin-guitars attacks involved here. A sound now adopted by the likes of Thin Lizzy. A band now on the top of the world with clothes previously worn by Wishbone Ash.

The art-work on this album is a bit of a mystery because it is not in tune with the music here. Music which is not too bad.

There are some hints of old prog and greatness here. The music on this forty minutes long album is decent and the sound and some of the songs are good. Hence the rating.