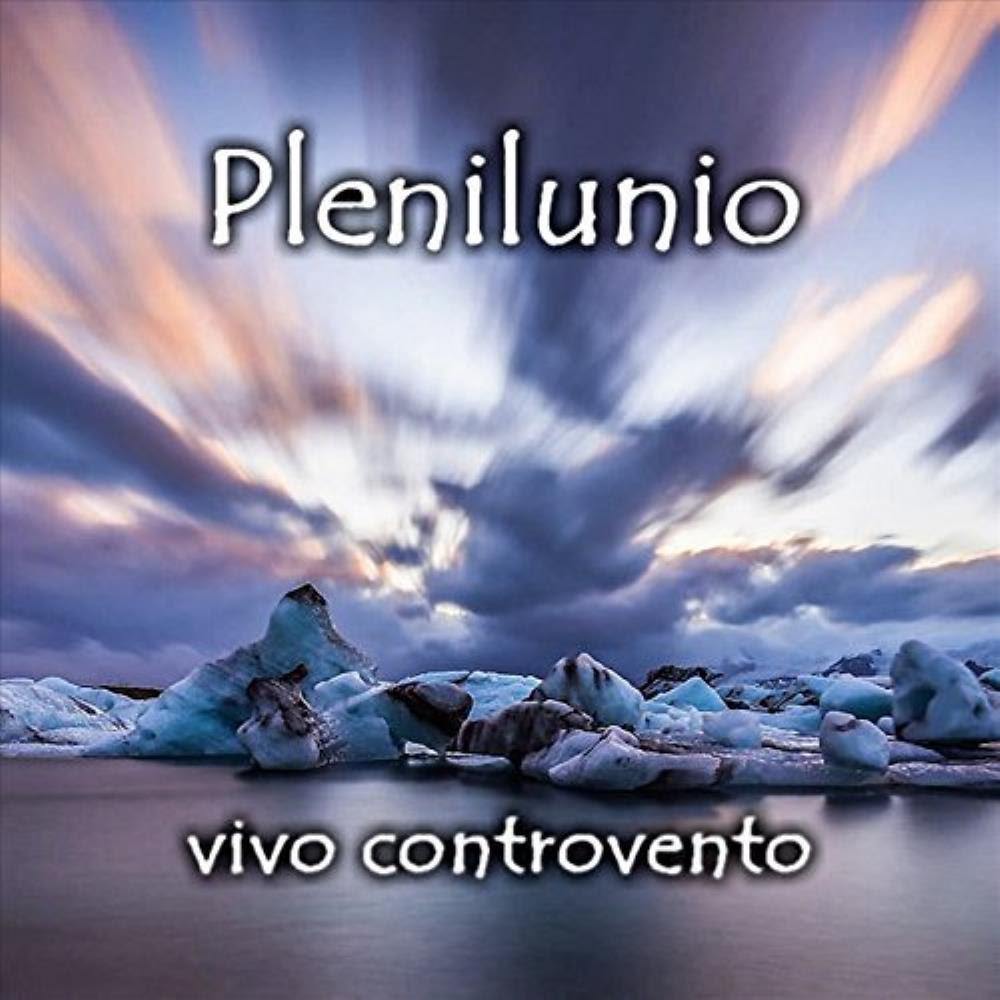 The band is a quartet with a lineup of keyboards, bass, guitars, drums and Italian vocals.

I reviewed their 2012 debut album Respiri Lunghi 1000 Miglia last week. You can read my review here. That is a good album.

Plenilunio is an RPI band. Yes, Rock Progressive Italiano. That is Italian prog rock. Their debut album was a mix of Locande Delle Fate and PFM. That means pretty soft and poppy RPI.

They returned five years later again for a new album.... Instead of following the RPI route on this album, a pretty good route as this scene is very much alive, the band has gone for an Italian pop music style.

Italian pop music is not something I like. The vocals is trying to melt female hearts. The band is not creating any challenging music here. There are some interesting details and just that.

The end result is a decent to good album and just that. It is a major step backwards from their debut album, I am afraid.


Posted by Torodd Fuglesteg at 04:31
Email ThisBlogThis!Share to TwitterShare to FacebookShare to Pinterest